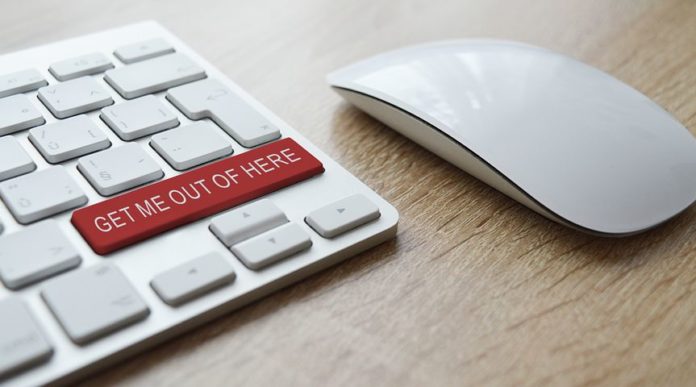 An American woman who flew to Nigeria to marry someone she met on Facebook ended up being captured for more than a year.

While imprisoned in a Lagos hotel, her captor “took control” of her bank accounts, police said.

The victim is a retired American government official who came to Lagos in February 2019.

She has now been freed and the scam stopped.

The BBC reports that over 15 months she was forced to part with almost R1m.