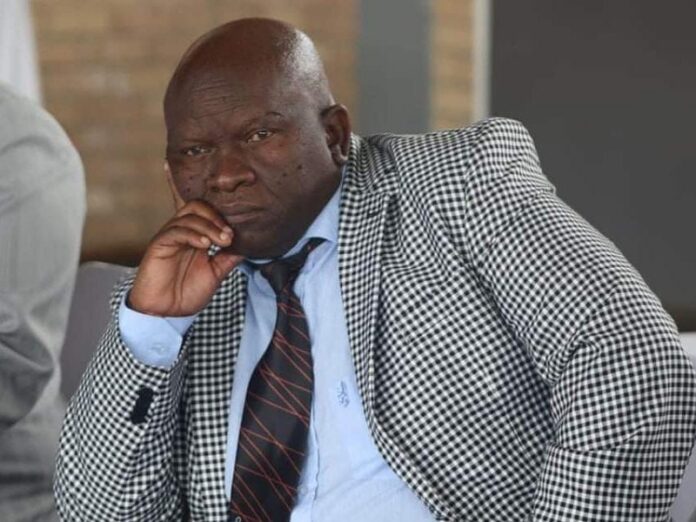 Two Free State municipalities have announced that they won’t be able to pay salaries this month.

The Maluti-a-Phofung and Dihlabeng local municipalities in the eastern part of the Free State have issued statements with different reasons why they can’t pay their employees.

“The municipality finds itself in a difficult cash flow position due to no-payments of services and continued vandalism of electrical infrastructure. We are therefore unable to pay employees and councillors on the 23rd,” a Maluti-a-Phofung municipality notice said.

Scrolla.Africa has been reliably informed by one of the Maluti-a-Phofung employees, who preferred to remain anonymous fearing to be victimised, that they did not receive their salaries yet.

“We were supposed to get our salaries today but we were only served with a notice yesterday. It is so frustrating because we had plans and debit orders waiting for payments.

“It hurts because they did not inform us at least five days prior so that we could see if we could borrow money to pay some of the important things like policies,” the worker said.

Meanwhile, Dihlabeng employees are crossing fingers and hoping things will change before payday on Friday after a notice dated 18 November was distributed.

Vusi Dlamini, one of the workers, said they saw the notice but added that he was told by one of the councillors known to him that the notice was not authorised.

“Imagine, going into the festive season with debts, that’s frustrating. We incur extra charges if we don’t pay on time while on the other hand we would have to borrow money to survive,” Vusi said.

Tshiliso Maitse, the communication manager at the Dihlabeng Municipality, said the threat to the salaries was in the absence of an accounting officer and head of finances, not lack of money in the bank.

“Municipality employees will receive their salaries on the salary date. Council, yesterday during its sitting, resolved on the appointment of the acting municipal manager and other senior managers including the Chief Financial officer (CFO),” he said.

Gilbert Mokotso, the executive mayor of Maluti-a-Phofung Local Municipality, said staff will get their salaries in tranches until the 30th of November as per their salary levels.

“We couldn’t do anything for the past weeks as our vehicles used for revenue collection in the municipality were unlawfully taken by the sheriff and that caused a big backlog in cash flow,” he said.