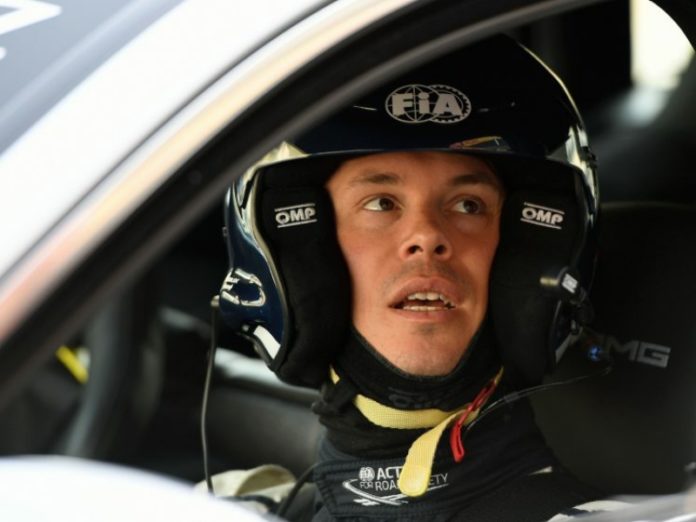 Refusing to take the jab may cost South African Alan van der Merwe his prestigious job in the Formula 1 circus – but he is sticking to his guns.

“I am fully aware that I will potentially be less employable or that my freedom of movement will be restricted based on my choices,” he tweeted.

41-year-old Van der Merwe has already missed out on the Turkish Grand Prix after testing positive for coronavirus before the race weekend and did not travel to Istanbul with the Formula One crew with the Formula E team taking over the medical duties.

He is likely to miss more races due to his decision not to vaccinate against Covid-19.

He took to Twitter to say this was the second time he has contracted Covid-19 but has taken the decision not to take the jab for personal reasons.

Formula One’s race director Michael Masi told reporters that certain countries will not allow people access if they are not vaccinated.

“You need to comply with those requirements to enter the country and from that perspective the FIA (Fédération Internationale de l’Automobile) obviously has to respect the country’s requirements to get in as will all the teams and everyone else,” Masi said.

Van der Merwe said he will continue blocking individuals who send him abuse on social media.

“That I will not choose convenience over my own health does not mean I am making decisions out of selfishness. We all just want to be healthy,” he said.

He went on to urge all people who want to get vaccinated to get their jab.

There are six races left in the Formula One season with the next Grand Prix set to take place in the United States on 24 October.