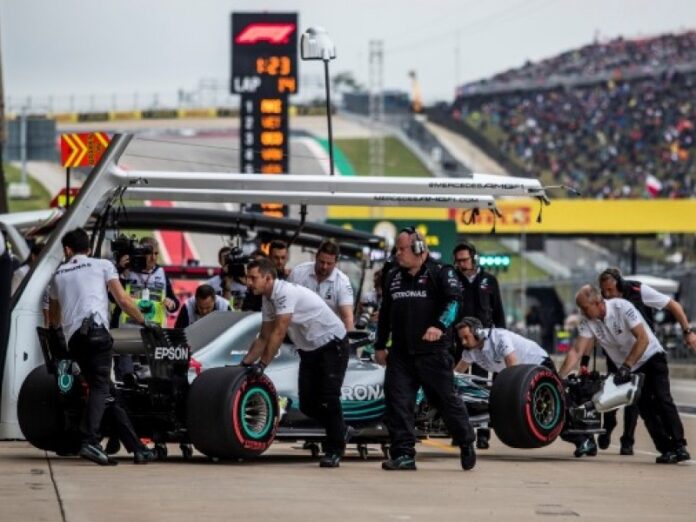 To avoid a drama similar to that of Novak Djokovic’s vaccine controversy in Australia, Formula 1 are bringing in strict vaccine rules for all drivers, staff, media and hospitality guests – and there will be no exceptions.

“Formula One management will require all travelling personnel to be fully vaccinated and will not request exemptions,” a F1 spokesperson said.

The F1 controlling body wants to avoid the mistakes made in Australia by announcing they will not grant anyone an exception to the new rules, under any circumstances.

Djokovic’s exemption was revoked on two occasions and the leniency in handing him an exemption in the first place is what Formula 1 aims to avoid.

The vast majority in the Formula 1 world have been vaccinated and are in favour of the vaccine mandate. Among those critical of the new rules is Alan van der Merwe, the well-known South African driver of the medical car.

Van der Merwe missed out on several races during the 2021 season due to his decision not to have the jab, with the sport ruling that he could lose his job if he continues to reject the vaccine.

The main factor behind Formula 1’s mandate is that they travel to 20 different countries during the year and for health reasons, it is imperative that the entire community is protected against the virus.

McLaren chief executive Zak Brown said Formula 1 has done an outstanding job in ensuring the races go ahead with fans in attendance.

“We have a challenge, unlike most other sports, where we go to many different countries. What works in England might not work in France or Singapore, for example,” he said.

The 2022 Formula 1 season gets underway next month in Bahrain and will come to an end 23-races later in Abu Dhabi.