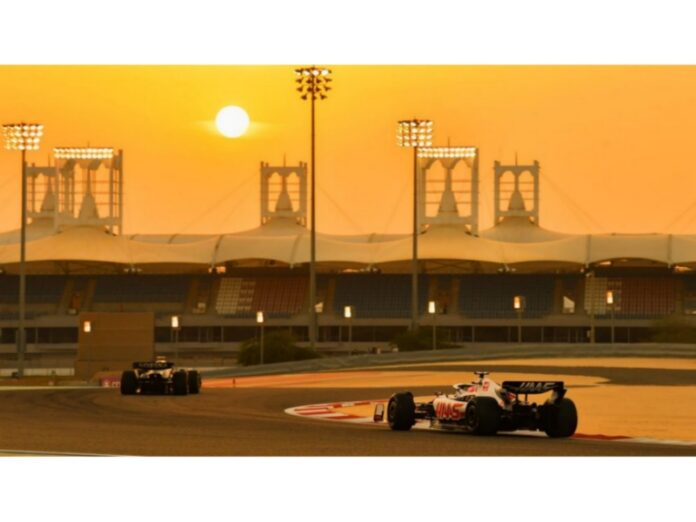 Formula 1 has been accused of ignoring their “We Race as One” initiative by overlooking human rights abuses in Bahrain.

The first race of the 2022 season is scheduled for this weekend in Bahrain.

Sayed Ahmed Alwadaei, the director of advocacy for the Bahrain Institute for Rights and Democracy (Bird) said Formula 1 has abandoned those who have been tortured and imprisoned in the Middle Eastern country of Bahrain.

Formula 1 recently cancelled their contract with the Russian Grand Prix following its invasion of Ukraine.

“We take our responsibilities on rights very seriously,” said a spokesperson for Formula 1.

“We set high ethical standards for counter-parties and those in our supply chain.”

Alwadaei added that the Grand Prix has contributed to the abuse and suffering of local people.

While the Bird organisation agreed with the decision to cancel the Russian Grand Prix, it said there “is a clear double-standard being applied with countries in the Middle East.”

Countries involved in conflict with Yemen including Bahrain, Saudi Arabia and the United Arab Emirates still maintain their Formula 1 contracts.

Bird urged all drivers to follow the example of Formula 1 drivers who have been standing against the military operation in Ukraine and advocate for peace in the Middle East.

The Bahrain government responded with claims that the kingdom has led human rights reforms in the region and the plea from Bird lacks context.

The government said it welcomes and actively supports the role Formula 1 can play in shedding light on human rights issues in all countries it operates in.

Ther Bahrain F1 Grand Prix gets underway in Bahrain at 5pm on Sunday.