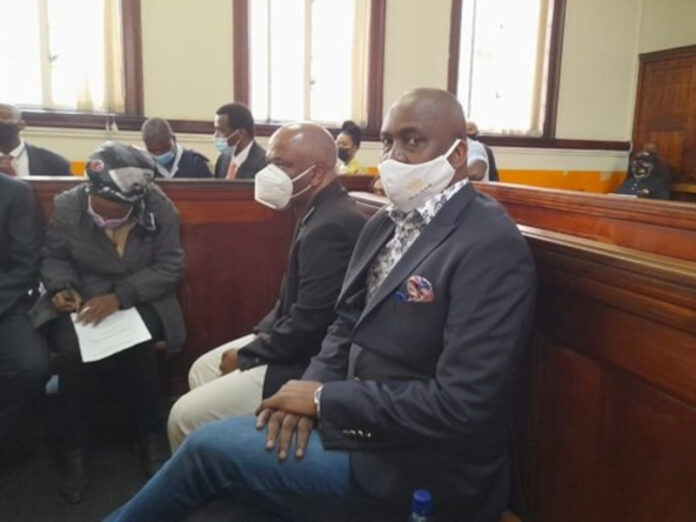 Hlongwa, along with other senior officials at the Department of Health in Gauteng allegedly received kickbacks, luxury trips and other benefits during his tenure between 2006 and 2010.

The Directorate for Priority Crime Investigation (Hawks) said in a statement that nine suspects including private entities were arrested on charges of fraud, corruption, money laundering and a pattern of racketeering activity perpetuated against the Gauteng Department of Health.

It is alleged that during the period several contracts were awarded to an entity which was initially meant to exist for a period of two years at a cost of R68 million per annum.

However, an amount of R221 million was overspent without any consequences to the individuals involved.

The case was referred to the Hawks Serious Corruption Investigation unit by the Special Investigating Unit (SIU) in September 2011 for further investigation.

The main contract was the establishment of a Project Management Unit (PMU) which was first awarded on 4 July 2007 and was extended again on 17 February 2009 for another three years without putting it out on an open tender.

Hawks spokesperson Brigadier Nomthandazo Mbambo said several senior and executive officials of the Department allegedly received gratifications from the main service provider and subcontractors in the form of cash, loans, gifts and all-expenses paid holidays and none of the officials declared the gifts.

The suspects handed themselves over to the police early on Tuesday morning after a warrant of arrest was issued against them.

Hlongwa is listed as the director of both Brisigo Properties and Golden Pondo Trading 363.