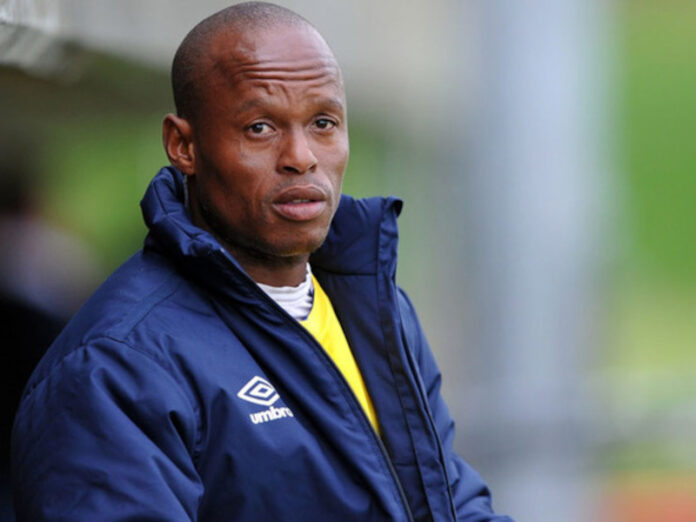 Jabu Mahlangu, 41, is in the Far East Rand Hospital in Brakpan following a horrific car accident in Benoni on Saturday morning, his attorney has confirmed.

The former Kaizer Chiefs star, popularly known as Jabu Pule, has been working as a pundit on SuperSport.

His attorney Mabu Marweshe said that he could not confirm details on his client’s condition.

“We can confirm the accident happened involving our client and he is still in hospital,” Marweshe said

“As soon as the doctors have given the go-ahead to consult with us we will be able to provide more information,” the attorney added.

Sources close to the player told TimesLive that the former player was driving his 4 series BMW. Photos from the scene show that there were other vehicles involved in the accident as well.

Mahlangu played 99 games for Kaizer Chiefs between 1999 and 2004, scoring 56 goals. He also represented Bafana Bafana at the 2002 FIFA World Cup.

Mahlangu is also a brand ambassador for PSL team SuperSport United, a club he played for in 2005.