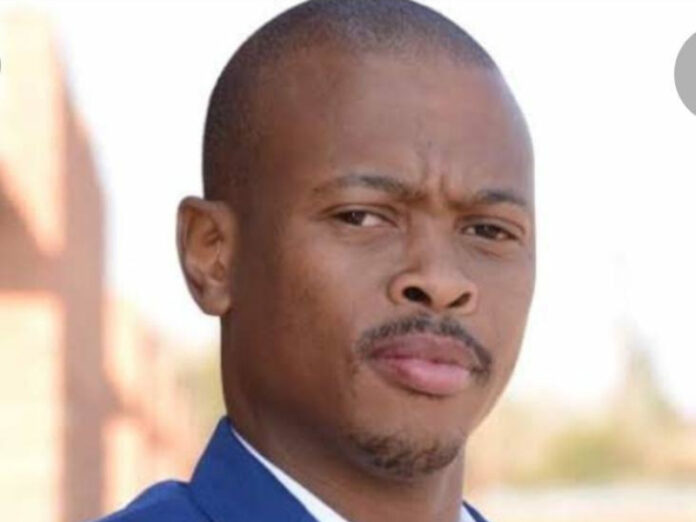 Tshepiso Magashule and his accountant Makhosi Tshabalala appeared in court on Monday charged with fraud.

The state alleges that the two, on behalf of Tshepiso’s company Motheko Projects unlawfully misrepresented the company’s trading activities when submitting the company’s VAT returns with the intent to defraud SARS.

It is alleged that the son submitted returns reflecting zero income, whereas the company was awarded five personal protective equipment (PPE) contracts worth over R7 million, and that Tshepiso tried to evade paying VAT amounting to over R400,000.

“It is alleged that between April 2020 and February 2021, Tshabalala submitted, on behalf of Motheko Projects, VAT returns reflecting zero income whereas the company was awarded five PPE contracts worth R7.4 million. The company was supposed to pay VAT amounting to R437,000 based on the income generated in that period,” Shuping said.

Tshepiso and Tshabalala were released on warning and their case was postponed to 22 April for representations.

In the same court, also on Monday, another businessman Katleho Ignatius Motaung, aged 28, who owns Le Di Phaka Phaka was appearing on the same charges as Tshepiso .

It is alleged that Motaung submitted tax returns on behalf of Le Di Phaka Phaka between April and December 2020 in which he allegedly submitted zero returns as if the company did not trade during that period. However the company traded and received an income of R1.9 million after receiving three PPE contracts.

Motaung is facing three counts of fraud or alternatively Contravention of Tax Administration Act. He was released on warning and his case was postponed to 28 March for the outcomes of consultation.