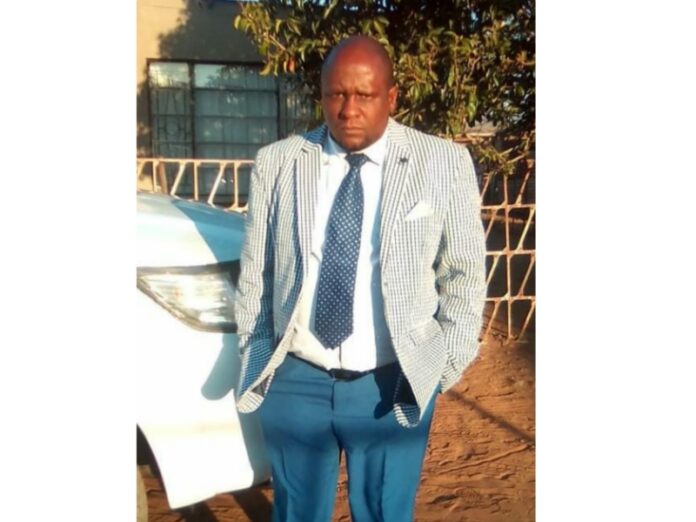 This teacher doesn’t only care about learners’ education; he also makes sure he keeps his township clean and he helps to feed the community.

Sinah Mofokeng is a high school maths teacher who has been using his own truck to collect waste ever since the local municipality workers stopped collecting it five months ago.

He said the workers have not been doing their job of rendering service delivery in their kasi of Khotsong, Bothaville, in the Free State.

“The only time I see the municipal waste collection truck is on public holidays,” he said.

“I think the workers want to claim overtime.”

Sinah, who teaches at Nampo Combined Agricultural School, told Scrolla.Africa: “I saw the rubbish piling up in our area so I told the residents to put it in my truck and took the rubbish to the dumping site 15 kilometres away.”

He now collects the waste every Thursday.

Resident Palesa Tlhaole said she has stopped paying for services.

“I am not paying for services which are not rendered. The government only wants to be in power to continue stealing the money. I will start paying the municipality bills when I see action,” she said.

Residents also love Sinah because he brings them free potatoes that he collects from local farmers.

He said he picks up the veggies rejected by the sorting machines during harvesting.

“I give families a container filled with 25 potatoes. I use my own truck and my own money for diesel. I believe God will bless me with good things,” said Sina.

Thabiso Meepa said Sinah was a blessing in the neighbourhood.

“This is the coolest teacher, resident and community helper. My family is kept clean and gets food because of his efforts. I am certain that he would have won all the votes if he was in politics.”