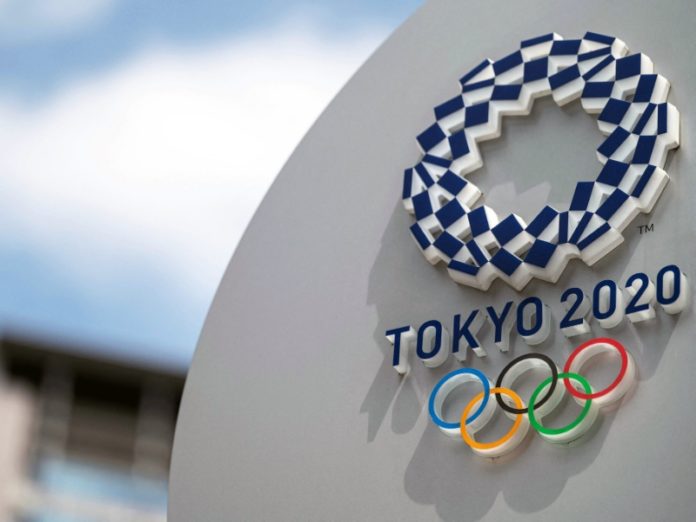 The possibility of a fifth wave of Covid has once again raised concerns regarding the Tokyo Olympics.

Japan recorded 317 new infections on Monday, which is an increase of 81 from a week before.

The week-on-week increase has been consistent for nine weeks leaving the already postponed Olympics at risk.

Minister of the Pandemic Response, Yasutoshi Nishimura, said: “The number of new infections in the capital and other areas in the greater Tokyo metropolitan area is clearly trending upwards.”

With the games set to begin on 23 July, the organisers have said they are willing to put stricter measures in place so that the Olympics can continue.

Katsunobu Kato, the chief cabinet secretary, said that they would tighten regulations and quarantine requirements for athletes and other members involved from areas where the Delta variant in particular has been detected.

Yasuhiro Yamashita, President of the Japan Olympic Committee admitted that there will be a further increase in Covid-19 infections due to the games taking place.

“No matter what measures you take, infected people will come in. It is unavoidable,” he said.

He said stricter border controls at airports are extremely important.

Tokyo had its state of emergency lifted despite reports suggesting the capital was not ready to ease restrictions. The capital is now subject to emergency measures that state that bars and restaurants can’t serve alcohol after 7pm and must be closed by 8pm.

The opening ceremony is set for 23 July with the games set to end on 8 August.