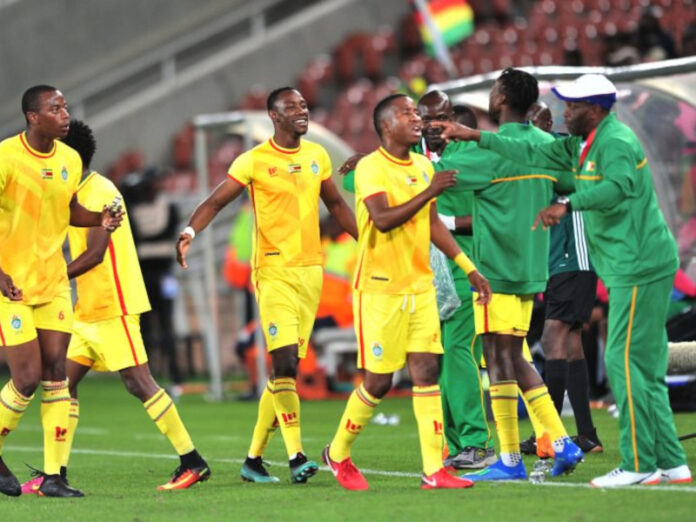 Fifa confirmed that the football federations of both Kenya and Zimbabwe have been suspended due to government interference.

“Without prejudice to investigations by national authorities or other judicial bodies, the Fifa Council has decided to suspend the Kenya Football Federation and the Zimbabwe Football Federation with immediate effect for undue influence by a third party,” Fifa said in a statement.

Government interference in football activities is against Fifa rules as its president Gianni Infantino explained on Thursday.

“They know what needs to be done for the suspension to be lifted,” he said.

Kenya’s Ministry of Sports suspended the Football Kenya Federation last November after an investigation found financial irregularities within the organisation.

The reasons behind the football federation being suspended include alleged sexual harassment of female referees, as well as allegations of fraud.

The suspension means that both Kenya and Zimbabwe cannot compete in any international football fixtures or tournaments.

The Kenyan women’s team suffered the consequences of the political interference as their two fixtures against Uganda were called-off, as the interim committee claimed the country could not host international fixtures.

Due to the games being handed as a walkover to Uganda, Kenya could not qualify for the women’s Africa Cup of Nations later this year.

It perhaps was for the better as it could have been more heartbreaking if they qualified and had it stripped away from them due to the suspension.

Fifa did however detail the circumstances under which the suspension of the Kenyan federation could be lifted.

“The Fifa Council decided that the lifting of the suspension be subject to the following conditions: The cabinet secretary’s decision of November 11, 2021, appointing the caretaker committee in lieu of the elected FKF executive committee,” Fifa said.