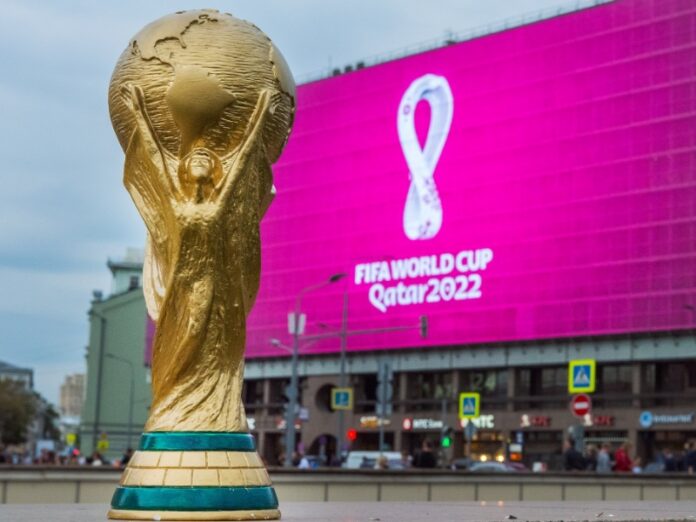 Fifa are exploring the possibility of extending the length of matches at the World Cup in Qatar by 10 minutes.

The world governing body’s plans will see matches be 100 minutes, instead of 90 minutes as it currently stands.

Fifa are said to be extending the matches in order to increase the time the ball is spent on the field during games, according to Corriere dello Sport.

A survey conducted by CIES Football Observatory found that the ball is only in play for 64.7% of Champions League matches, with that figure dropping to 62% in the Premier League.

The extra 10 minutes is an attempt to increase time spent on the ball during games, despite Fifa having no evidence that longer games would improve that statistic.

The rule change has to be approved by the International Football Association Board (IFAB), which decides which rules get accepted or rejected.

In recent years Fifa have attempted to change the tradition of the World Cup substantially, most controversially by hosting the tournament every two years, instead of four.

The governing body have also looked into the possibility of hosting a World Cup with 48 sides, an addition of 16 teams, set to play in the 2026 tournament.

These ideas are said to come from Fifa president Gianni Infantino, whose term is set to an end next year.

Infantino has already declared that he will run for a third time, when the elections begin next year.

Fifa and their proposed rule changes have received widespread criticism, from fans and regional football bodies. But it remains to be seen whether fans will take to the idea of an extra 10 minutes.