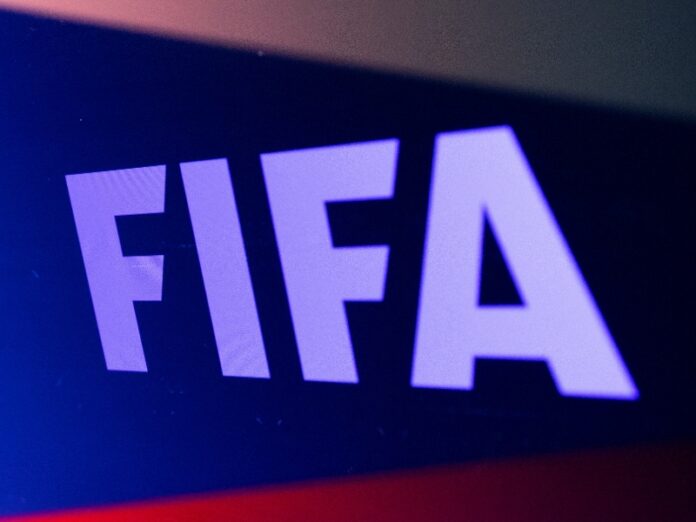 Fifa has created a special transfer window to allow players and coaches to temporarily leave Ukraine and Russia as the countries’ war rages on.

Calls for the world football governing body to allow foreign players to leave the region came last week as several players were reportedly stranded in the midst of Russia’s invasion.

On Friday, Fifa held a meeting with the European Club Association to discuss a solution to the situation of foreign players trapped in the region. They took the decision with Uefa on Monday to suspend all the contracts of foreign players and coaches at Ukrainian clubs until the end of June.

In Russia, players and coaches will have the choice to suspend their contracts until the end of June if they cannot come to an agreement with their clubs.

“Players and coaches will be considered out of contract until 30 June 2022 and will therefore be at liberty to sign a contract with any club without facing consequences of any kind,” Fifa said in a statement.

They added that any player from the region who wishes to leave must sign a new contract by 7 April. Clubs are allowed to sign two new players under the newly created exception.

FIFPro however were not pleased with the measures Fifa put in place.

“While some measures adopted today are helpful amendments, the decision to allow foreign players to only suspend their contracts and thus only temporarily leave Russian clubs is too timid. These players should be allowed to terminate their contracts,” the union said.