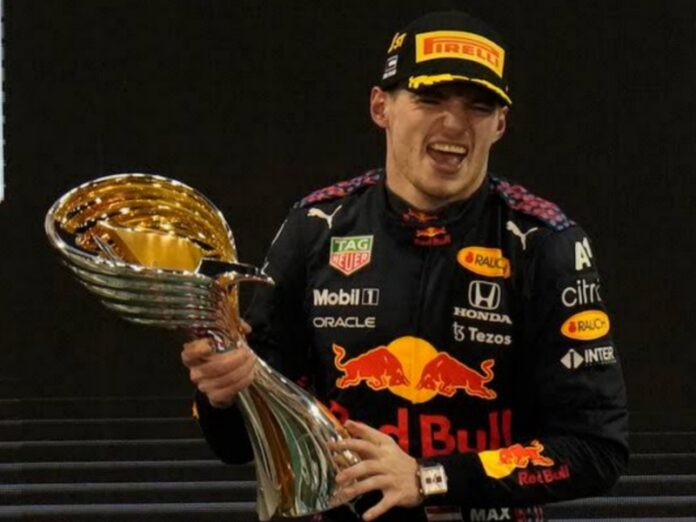 The controversial season came to an end with Max Verstappen lifting his maiden title after race director Michael Masi allowed only five cars to unlap themselves from the race leader, a violation of the sports regulations.

On Saturday, just hours away from the first qualifying session of the 2022 Formula 1 season, the governing body released their report into the incident. It revealed that mistakes were made but ruled that Verstappen will retain his title, and the matter is now closed.

Despite Masi being removed from his role as race director, the report said he was “acting in good faith and to the best of his knowledge given the difficult circumstances.”

The report outlined that the Australian director contravened Formula 1 regulations, adding that he “called the safety car back into the pit lane without it having completed an additional lap as required by the Formula 1 Sporting Regulations.”

The report added that Masi was under extreme pressure as team principals Toto Wolff (Mercedes) and Christian Horner (Red Bull) were wrong in their radio messages to the race director.

“They were distracting when the race director needed to focus on making difficult and time-pressured decisions,” the FIA said.

As Verstappen retained his first world title and Lewis Hamilton continued his attempts to make history by winning his eighth title – it was Ferrari that came out on top in Saturday’s action.

Mercedes looks to be behind both Ferrari and Red Bull as Hamilton will start Sunday’s Grand Prix in 5th – new Mercedes driver George Russell qualified to start in 9th spot.