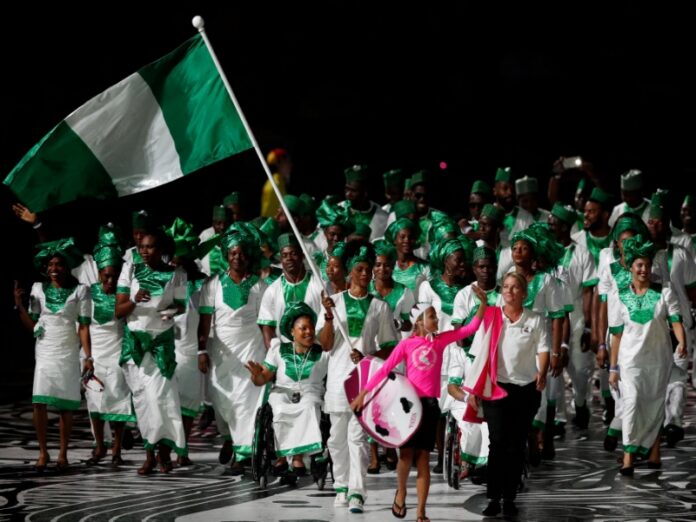 As the Commonwealth Games drew to a close on Monday night, Team Nigeria finished as the standout nation in the tournament – and they have their female athletes to thank.

For the first time in 28 years, an African country finished ahead of South Africa in the medal tally. The last country to do that was Nigeria in 1994.

Nigeria also broke several records on their way to earning 35 medals. Twelve of their 35 medals were gold – and every one of these was won by women.

Tobi Amusan maintained her form from the World Athletics Championships to win the 4x100m hurdles at the Commonwealth Games.

Not only claiming Nigeria’s first-ever gold medal in the event, she also set a new Games record in the process, with a time of 12.30 seconds.

Earlier in the Games Chioma Onyekwere also made history, becoming the first Nigerian to win a gold medal for discus – she also became only the second African woman to do so.

Making her debut in the tournament, the American-based engineer threw a distance of 61.70m to take home the gold medal.

These are some of the events that Team Nigeria impressed in at the Games, but weightlifting is arguably where they shined brightest.

Rafiatu Lawal didn’t just set a Games record when she lifted 206kg in the women’s 59kg snatch and clean jerk, she set a world record.

In the previous edition of the Commonwealth Games in 2018, Nigeria walked away with 24 medals. An improvement of 11 medals across the board as well as finishing top of the African standings is a major achievement.

South Africa, coming second in the African standings, will be disappointed to have been beaten by a continental neighbour for the first time in nearly three decades.

South Africa ended the Commonwealth Games with 27 medals, seven of those being gold.

In the 2018 edition of the Games South Africa ended with 38 medals, 11 more than they achieved this time round.