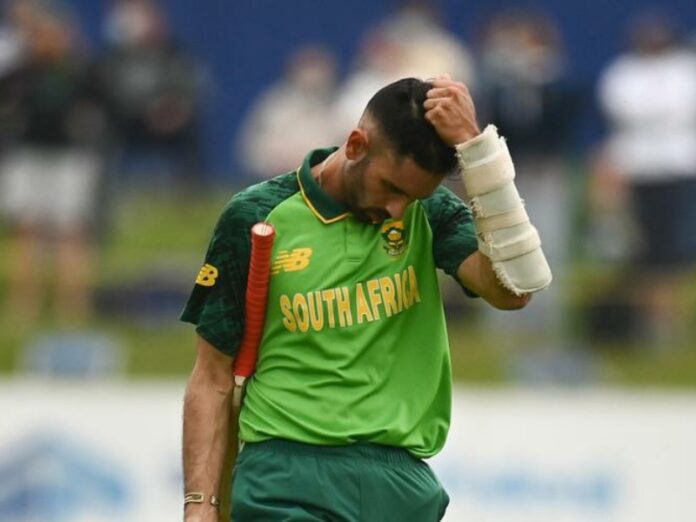 A new variant of the coronavirus, detected by South African researchers has brought sport in Southern Africa to a virtual standstill.

The Joburg Golf Open was reduced by a day due to poor weather conditions but the reduction allowed international players to rush home to avoid quarantine as travel restrictions were imposed on South Africa.

Golf in South Africa is set to take more hits as the DP World Tour will not co-sanction the South African Open scheduled for the Gary Player Country Club in Sun City next week. The Alfred Dunhill Championship at Leopard’s Creek has also been cancelled.

The One Day International (ODI) series between South Africa and the Netherlands was forced to be postponed after getting underway on Friday.

“The decision comes as a result of mounting anxiety and concern on the side of the visiting team around travel bans and restrictions on flights from South Africa being imposed by several countries around the world including the United Kingdom, the European Union and the USA,” a Cricket South Africa statement read.

The first ODI between the teams was called off due to rain on Friday with the Proteas ending the day with a score of 278 after a brilliant performance from Kyle Verreynne who scored 95 runs of 112 balls.

A rugby match between the Barbarians and Samoa at Twickenham was called off just 90 minutes before kickoff due to a number of positive Covid-19 cases in the Samoan side.

Three South Africans, Duane Vermeulen, Malcolm Marx and Steven Kitshoff were all due to compete.

“We appreciate that this is an extremely disappointing situation for the many fans due to attend but the safety of the members of both teams is our priority,” the RFU said in a statement.