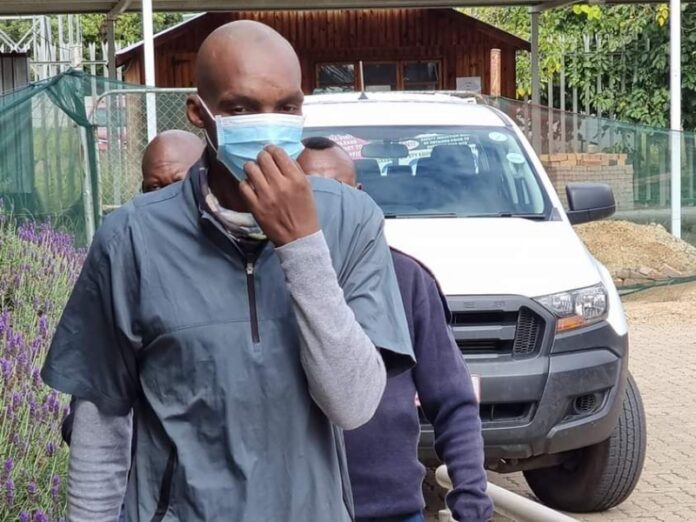 The case of Zimbabwean serial murder accused Themba Dube has been postponed yet again, leaving families of the victims angry and frustrated.

Dube, accused of murdering seven women, appeared before Magistrate Tumishang Tladi in the Seshego Magistrate’s Court outside Polokwane in Limpopo with a Legal Aid lawyer on Thursday.

State Prosecutor Anna Thabana said an additional charge of illegal immigration has been added to the initial charges of murdering seven women.

“There is additional information that is pending regarding this case. Investigations are currently underway and this matter will be postponed while the accused will remain in custody.”

The postponement did not go down well with some families of the deceased, who said they wanted the case concluded but most importantly the release of the bodies of their loved ones.

Zimbabwe national Tanaka Chihowhi said he was disappointed by the prolonged DNA procedure which is holding up the release of the body of her cousin, Chisimango Gumbo.

Tanaka said they don’t understand why this procedure is taking so long.

“We are convinced that the decomposed body they found was that of Chisimango. All we are asking the South African government is to release the body and let us bury her and move on with our lives.”

Tanaka said the evil deeds committed by Dube, his fellow countryman, is the reason why Zimbabweans are no longer welcome in Seshego.

Dube was arrested on 3 November for possession of a suspected stolen cellphone that belonged to a woman who was allegedly kidnapped in Lebowakgomo in October.

Dube will remain in custody until his next court appearance on 28 February in the same court.

Dube has abandoned his bail application.