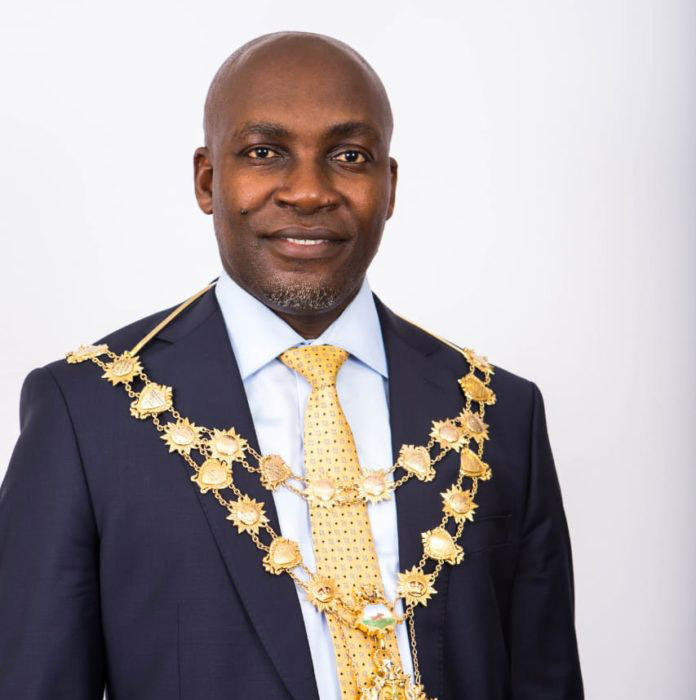 KwaZulu-Natal’s Organised Crime Unit and Metro Police in Durban have arrested a 28-year-old man for extortion after he pretended to be the mayor of eThekwini Metro.

The suspect offered a woman a tender on condition that she pays R200,000 in cash up front.

Police spokesperson Colonel Thembeka Mbhele told Scrolla.Africa that the man has been charged with extortion and will appear at the Durban Magistrate’s Court on Monday.

“The lady from whom he was trying to extort R200,000 became suspicious when he instructed her to drop a plastic bag containing the money in a dust bin at Inanda taxi rank.

“She called the police and a trap was set for him and he got arrested.”

The picture above is of the real mayor of eThwekwini, Mxolisi Kaunda, who the impostor allegedly targeted.