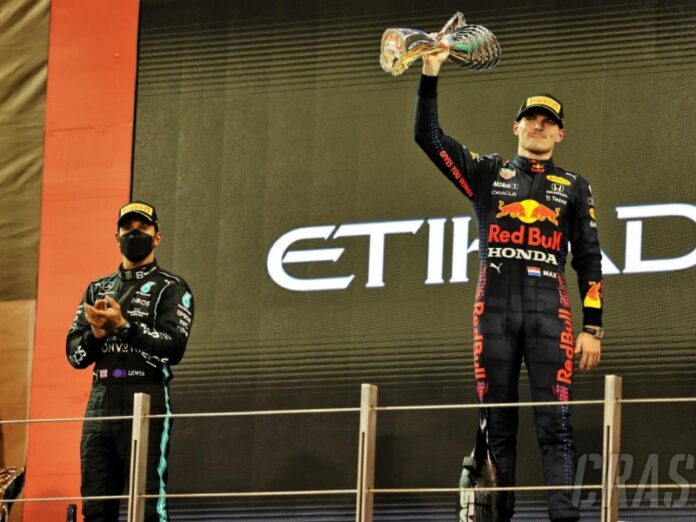 The Fédération Internationale de l’Automobile (FIA) have decided it will not reveal its findings into the championship-deciding Abu Dhabi Grand Prix where Max Verstappen claimed his maiden title.

FIA, the sports governing body,  presented its report on the final Grand Prix of the 2021 season to the teams on Monday, however, it was decided that the findings will not be publicly shared.

Formula 1 fans will no doubt be disappointed following many fans questioning the integrity of the race in Abu Dhabi when rules were bent, apparently to ensure a more exciting finish to the race and the season.

“Feedback from the commission on matters raised will be incorporated into the president’s analysis and he will publicly present news of structural changes and action plan in the coming days.”

The final race of the season could not have been more dramatic.

Lewis Hamilton simply had to finish ahead of Verstappen to claim an historic eighth world championship and he was on his way to making history when a crash at the back of the pack brought out the safety car.

This came as a miracle for Verstappen who trailed Hamilton by 12 seconds as well as having five cars in front of him that were one lap down on the leaders.

This decision allowed Verstappen and Hamilton to go head-to-head on the final lap of the final race, providing great entertainment value but it was Red Bull’s driver who had the advantage of fresher tires.

As expected, Verstappen passed the British driver to win his first ever Formula 1 title – a title that may now forever be tainted.