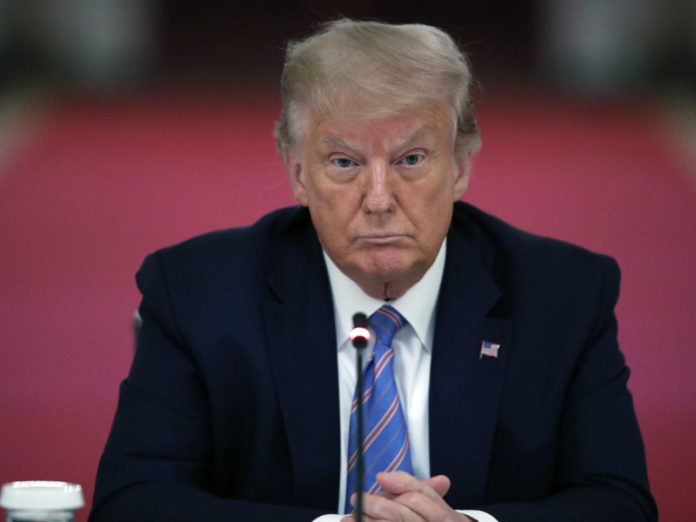 Four months ago he was the most powerful man in the world, now he’s being investigated as a criminal.

“We have informed the Trump Organization that our investigation into the organization is no longer purely civil in nature,” said Fabien Levy, a spokesperson for the attorney general’s office in a statement.

The announcement came on Tuesday that they were actively investigating the Trump Organisation in a criminal capacity.

When faced with criminal accusations as president, Trump claimed to be the “most innocent guy ever to hold this office.”

A seedy web of alleged dirty dealings and corruption surrounds Trump, it seems to get bigger every week.

His legal troubles have been piling up, and this latest development becomes the third known criminal investigation into the former world leader.

Likewise, Letitia James’s enquiry began after Cohen testified in court that Trump’s financial statements were manipulated to save money on loans or reduce his real estate taxes.

Cohen, who once said he’d take a bullet for Trump, is now serving a three-year sentence after pleading guilty in 2018 to campaign finance violations as well as other crimes.