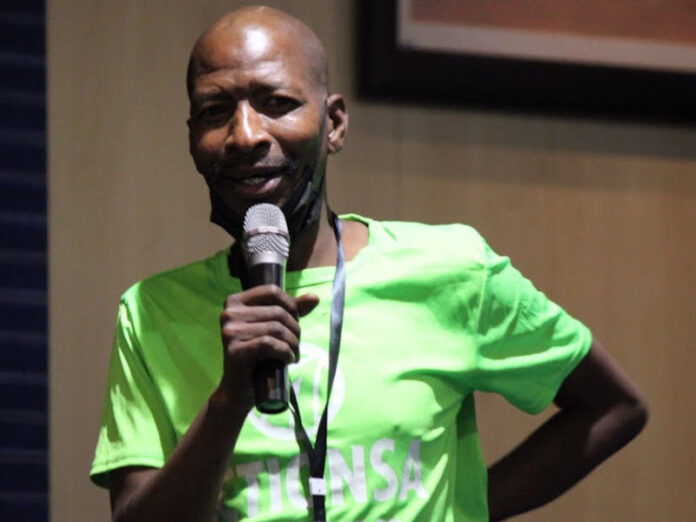 Freelance journalist Edwin Ntshidi who covered the recent municipal elections for Eyewitness News (EWN) has raised ethical concerns after he was appointed as an ActionSA PR councillor earlier this week.

The South African National Editors’ Forum (Sanef) said that they learnt of Ntshidi’s appointment as councillor on Monday.

They said they were happy that he was no longer a reporter and that his association with EWN had ended but were concerned that he agreed to be an ActionSA candidate.

“He was reporting on politics, including the very same party he now represents,” the forum said in a statement.

Sanef said the freelance journalist did not reveal his association with ActionSA to EWN before he began covering the elections.

“Sanef takes ethical journalism, fair and balanced reporting and the non-association of journalists with political parties seriously, hence our disappointment at this development,” the statement said.

Sanef added that Ntshidi’s appointment is a violation of the Press Code of Ethics and could further add to the possible mistrust society has of the media.

EWN editor-in-chief Mahlatse Mahlase said the publication only learnt of his allegiance with the political party when it was too late but the company had strong policies in place to avoid potentially influenced reporting.

“EWN has sound editorial policies in place to ensure unbiased reporting, and stories go through a rigorous subbing process that entails more than one person approving copy,” Mahlase said.