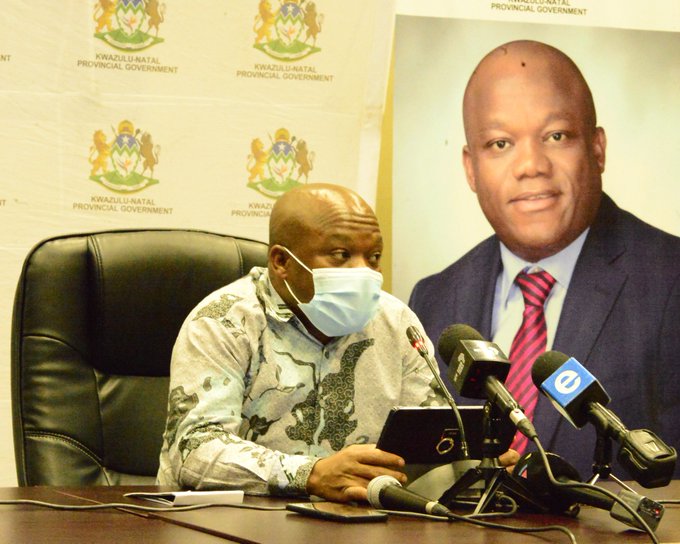 Thekwini and areas of KwaZulu-Natal will probably remain on full lockdown after Friday.

KZN premier Sihle Zikalala is worried about the high numbers of new cases in eThekwini, especially among health workers, and a higher death rate than other provinces

On Sunday he said that KZN had nearly 21% of new cases in the country, and 121 KZN health workers had tested positive. “Last Sunday, we had 383 cases for eThekwini; today we are at 579.

“It looks like eThekwini will remain at a higher level of lockdown than other areas,” he said. “The risk is still too high.”