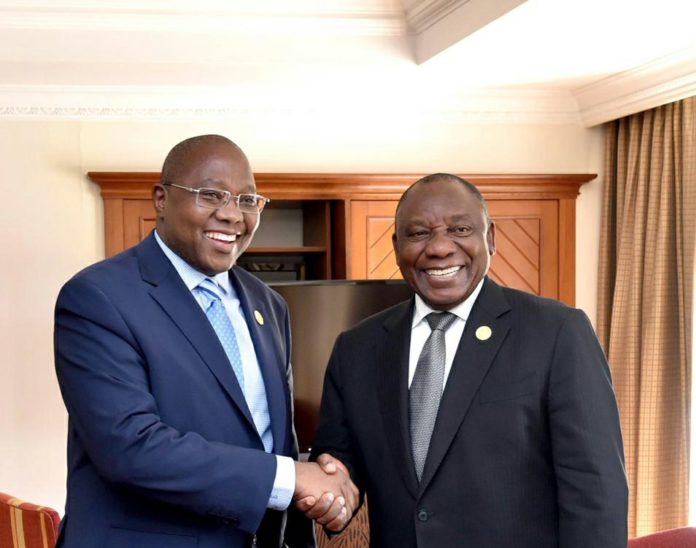 ESwatini Prime Minister Ambrose Mandvulo Dlamini has died of COVID-19 at the age of 52.

Dlamini contacted COVID-19 four weeks ago and was admitted to a South African hospital on December 1 in an effort to fast-track his recovery.

His battle with the virus was however lost yesterday and the Eswatini government announced the news of his passing.

“Their Majesties have commanded that I inform the Nation of the sad and untimely passing away of his excellency the Prime Minister Ambrose Mandvulo Dlamini. His excellency passed on this afternoon while under medical care in a hospital in South Africa”, Deputy Prime Minister Themba Masuku said in a statement.

ESwatini recorded its first corona death in April after efforts to contain the spread of the virus. Total cases in Eswatini now stand at 6 768 with 127 deaths recorded.

Dlamini was among a number of leaders who contracted the virus during the pandemic including Donald Trump, Jair Bolsanaro and Boris Johnson.