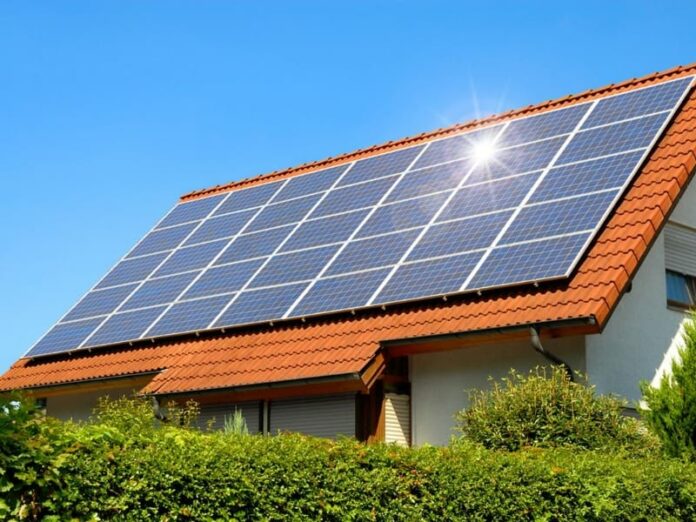 Solar power users will not be safe from Eskom for much longer as the utility seeks to increase the grid connection tariff.

Eskom is working towards increasing the tariff for all households using solar power.

Customers who don’t use any electricity from Eskom currently only pay R218 for their grid connection.

According to Eskom’s proposals to the national Energy Regulator of South Africa (Nersa), that fee will increase by R720 to R938 per month.

The tariff will affect all households with lower than average electricity consumption in Eskom’s bid to ensure fair recovery.

The utility explained that tariffs need to be updated in order to keep up with the changing electricity environment.

“The aim is not to get additional revenue but to rebalance tariffs in such a way that fixed costs are recovered to a greater extent by fixed charges,” Eskom said in a statement.

The utility added that the charge would be separated into a fixed capacity fee and a variable charge based on consumption.

Eskom explained that the average South African household uses 900kWh of electricity every month, according to MyBroadband.

The new tariff proposals mean households will pay substantially more for their electricity each month.

A household with 800kWh would be paying close to R300 more to Eskom per month.

However customers that use over 1,000kWh would pay less.