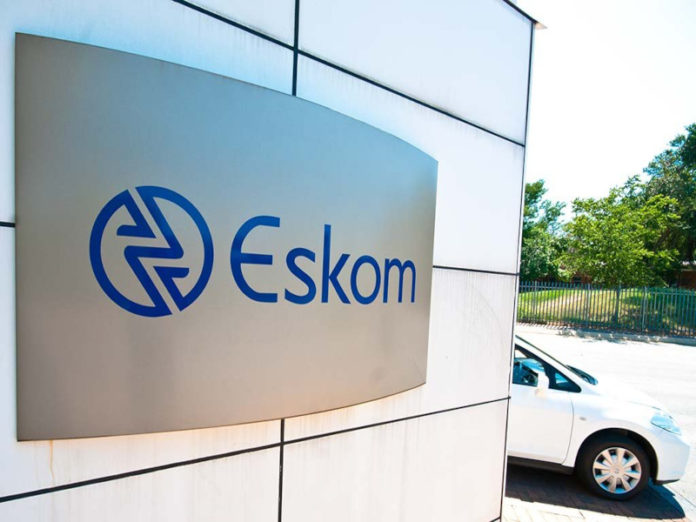 Loadshedding is back and as always Eskom is blaming the shortage of generation capacity following breakdown of generating units.

Stage 2 load shedding will be implemented from 11am on Wednesday until 5am next week Monday.

In a  statement released on Wednesday morning, the power utility said load shedding was necessary due to breakdowns of two generating units on Tuesday night.

Eskom said that since the weekend it had utilised significant amounts of emergency generating reserves which have now been depleted and need to be replenished.

“A unit at both Kusile and Kendal power stations have and delays in returning units at Kusile, Tutuka, Duvha, Lethabo and Grootvlei have also contributed to the current supply constraints,” Eskom said.

“Total breakdowns amount to 14 994MW while planned maintenance is 4 435MW of capacity as we continue with the reliability maintenance. Three generating units are expected to return to service by Wednesday afternoon.”

Eskom appeals to all South Africans to help limit the impact of load shedding by reducing the usage of electricity and to switch off non-essential items.