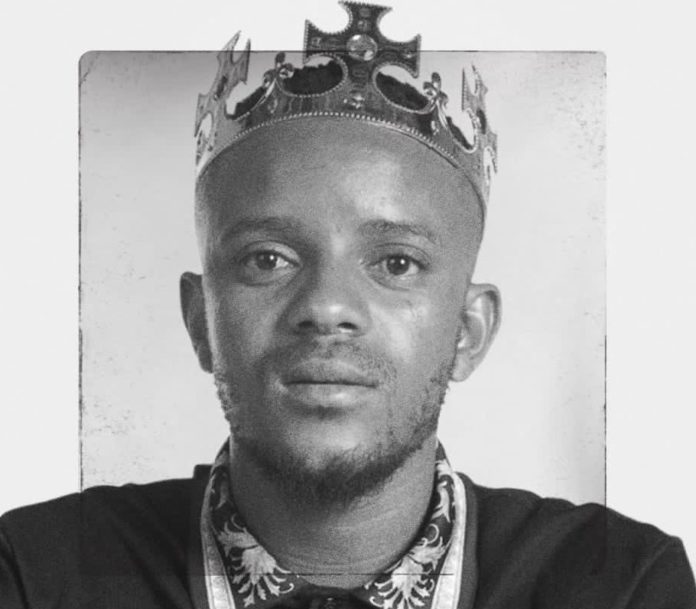 Don’t be fooled by the ‘Small’ in his stage name. There’s nothing small about what Kabza has done for the music industry.

He is called “the king of amapiano” by his fans in Pretoria where he grew up and rose to fame bringing with him a new genre of music.

His rise to stardom mirrors that of Durban duo Destruction Boyz who also rose to fame with what was a new genre back then – ‘Gqom’ music.

Two years after the song ‘umshove’ first brought him to attention, Kabza’s solo album titled I Am The King Of Amapiano: Sweet & Dust released on 26 June confirmed that he is indeed the king of the genre ahead of acts like DJ Maphorisa and Nasty C.