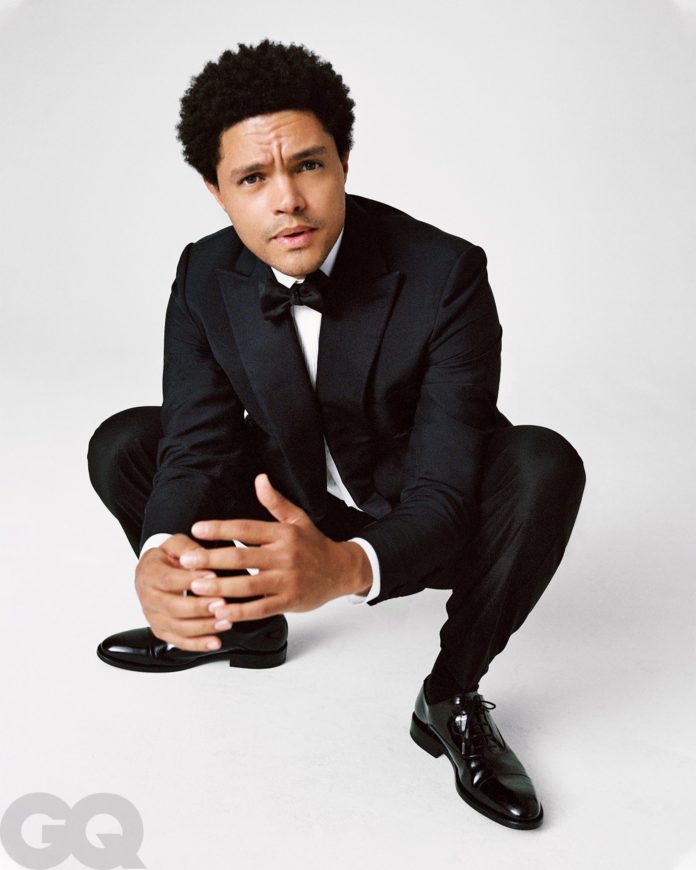 When the United States went into lockdown, Trevor Noah started broadcasting from his New York apartment.

The Daily Show host has been social distancing since early this year, but it hasn’t blunted his piercing humour as it might other comedy show hosts who rely on a live audience for atmosphere.

The unfolding pandemic – and Donald Trump’s terrible mishandling of the crisis – have given Noah ample ammunition to show up and ridicule the US President’s hamfisted, controversial response.

Trevor Noah has flourished in a devastating year. His natural intelligence and supreme sense of wit have made him the global superstar that he is.

But as a child of the heartbreak of apartheid, Noah is ideally suited to be the comedic foil that the world needs at this painful time. He understands the irony and the madness of the illogical Trump and his lack of rationality in his deeds and decisions.

With constant misfires and attempts to sweep the Covid-19 pandemic under the carpet, Trump has doomed America to dealing with a much worse situation than it should have.

Without missing a beat, the slick TV host Noah has stepped effortlessly into a new style of presenting. His insightful commentary demonstrates how good a comedian he is, without the impressive writers on the Daily Show.

Noah stopped shaving and grew his hair, like so many people did, and presents in a T-shirt or hoodie. And lets his natural comedy instincts lighten the load for all of us, who have desperately needed some comic relief.

As bleak as 2020 has been, it would have been a lot darker without Trevor Noah’s humour to lighten it.