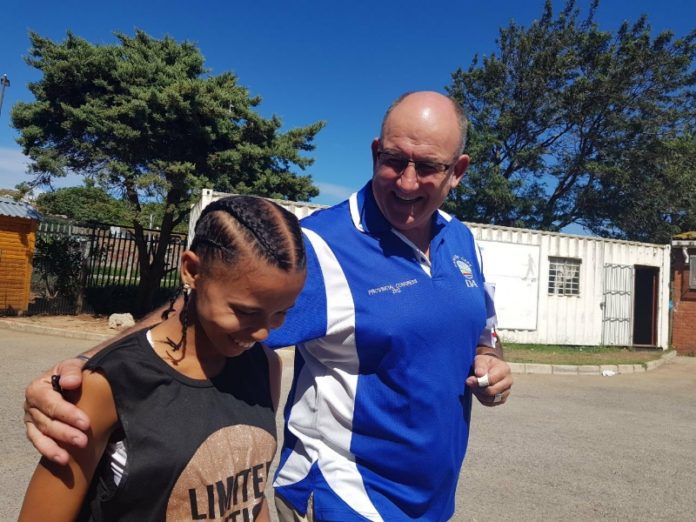 The winner of the battle for the control of Gqeberha in the Eastern Cape is far from a foregone conclusion.

Consider this: In August 2018 a coalition of unlikely bedfellows made up of the ANC, EFF, UDM, AIC and United Front booted out DA Mayor Athol Trollip to take over the governing of Nelson Mandela Bay, as it was then known.

It was DA councillor Mbulelo Manyati who stabbed his party in the back and broke the 60-60 split at council by giving the metro to the ANC-coalition.

Small parties and potential kingmakers for 2021, the UDM and the AIC, got the mayor and deputy mayor positions respectively, while the ANC took speaker and chief whip positions.

For months the DA tried to overturn what appeared to be a political hijacking of its council. The party eventually won, with Nqaba Bhanga taking the mayoral chains.

Over the years, the political landscape in the city changed significantly with the arrival of Julius Malema’s Economic Freedom Fighters.

The EFF became the home of voters who were disappointed by the ANC but did not trust the DA enough to join its ranks.

By the 2016 elections, the growth of the DA among middle-class black voters, and the growing popularity of the EFF, cut the ANC vote from 52% to 40.9%.

With 46.7% of the vote after the 2016 elections, the DA joined forces with the ACDP, COPE, and Patriotic Alliance.

But over the years, there has been more bad blood between the ANC and the EFF. Meanwhile the UDM and its leader Bantu Holomisa have been a thorn in the side of the ANC government, exposing numerous incidents of corruption and looting by the ruling party.

The DA, on the other hand, launched its election manifesto in the city promising good governance, economic growth and jobs.

It remains to be seen whether the residents will whip the ANC for forcing through a name change that was not approved by thousands of ratepayers in the friendly city.