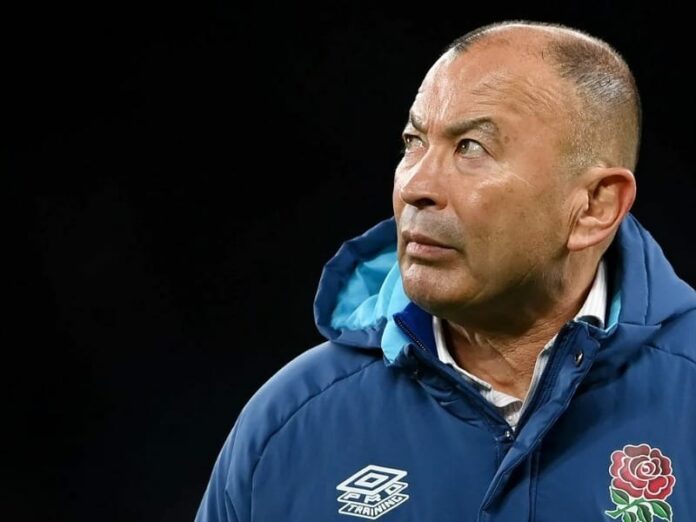 The only surprise about Eddie Jones’s sacking is that it happened on Tuesday and not on Monday.

Jones has had a gun to his head for some time but the performance of England in the Autumn Internationals, where they lost three out of four matches, made it so much easier for the England management to pull the trigger.

When the Springboks tore the Red Rose apart, there was little doubt that Jones would go. While Jones proclaiming that the English performance was “entirely my fault” may have drummed up some sympathy, it didn’t change the way the management felt about his performance.

Jones won three Six Nations titles in his seven years in charge of England and he led the team to the 2019 World Cup final.

He is also famous for dealing the Springboks one of the most embarrassing defeats in the history of the game when he coached Japan to victory over South Africa at the 2015 World Cup.

But the tide seemed to turn in 2019 at the World Cup. The English players sulked their way off the pitch and somehow they have not been able to lift their heads since then.

Is nine months long enough for a coach to pull a beaten team together?

The England management have put forwards coach Richard Cockerill in charge of the team on an interim basis which means that, while the clock is ticking, there is no leader.