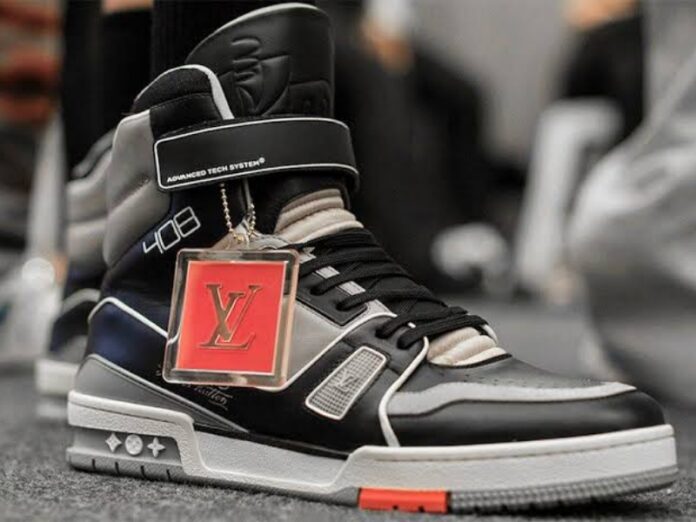 Proceeds from the sale will go towards a scholarship fund set up by visionary architect and fashion designer Abloh, who died in November last year after battling cancer.

The R375 million ($25 million) collected by the auction house was significantly more than their initial estimates. They started the bidding at R30,000 ($2,000) per pair and predicted they would sell for between R75,000 and R225,000 each, reports the Guardian.

The cheapest pair sold for the equivalent of over R1 million.

As for the most expensive: one pair of size five Louis Vuitton and Nike Air Force 1s sold for a mindblowing R5 million ($350,000).