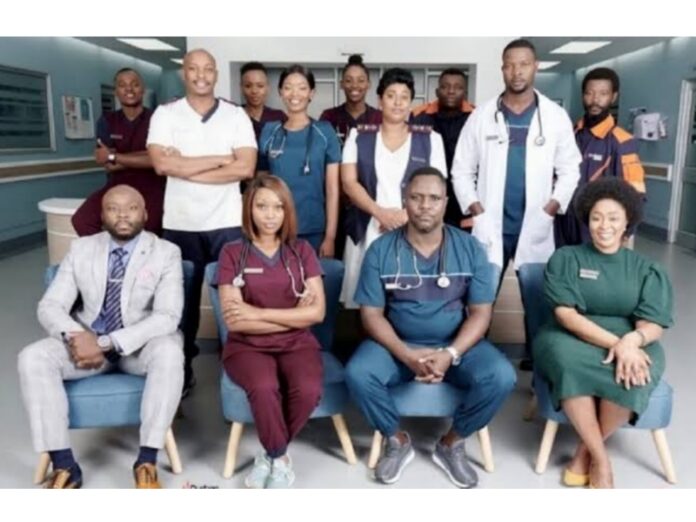 The independent channel which airs the show, e.tv, confirmed the news on Monday in a media statement.

“e.tv can confirm that hospital drama Durban Gen will be coming to an end in January 2023,” the statement read.

Since it aired in October 2020, Durban Gen has sparked the careers of first time actors such as Nelisiwe Sibiya, who plays Dr Mbali Mthethwa. Sibiya, who was a full time singer before she joined the series, won the award for Best Actress in Africa at the Zikomo Awards last year.

Durban Gen, watched feverishly across the country by over two million viewers, is not being canned because of poor ratings, but because the station is currently assessing the run time of its shows.

“The decision to decommission the daily drama is part of a business strategy which includes the ongoing review of the on-air life cycle of all our shows,” e.tv explained in the statement.

“The production has successfully achieved its part of the obligation throughout the past two years.”