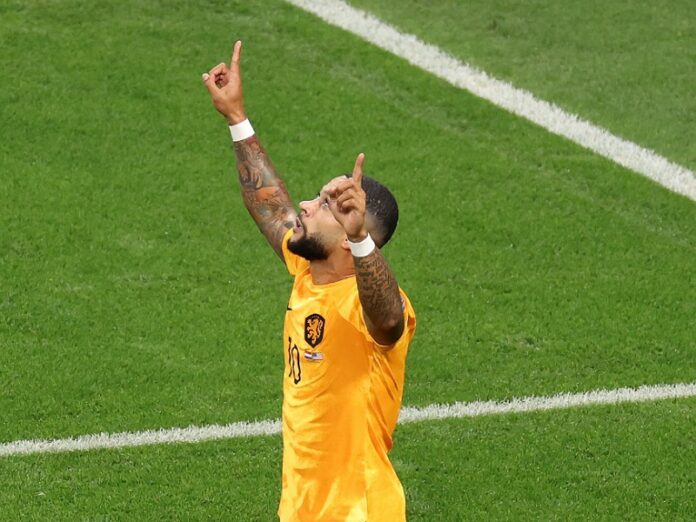 The Netherlands were the first side to book their spot in the last eight of the Fifa World Cup with a 3-1 victory over the United States in the first of the knockout ties in Qatar.

Louis Van Gaal has now gone eleven World Cup games in charge without defeat, second only to Brazilian Luiz Felipe Scolari as a coach to never lose on the grand stage.

It was not easy going for the Dutch, but Virgil Van Dijk and company did manage to control proceedings despite having less of the ball, with the USA giving it their all in terms of energy and motivation.

The game was taken away from America and their head coach Greg Behalter’s side rather quickly, with Memphis Depay latching on to a Denzel Dumfries ball to put the Netherlands into the lead inside just 10 minutes.

Daley Blind made it two just before the break to make the task tougher for the Americans, though there would be a twist in the plot come the second period.

Substitute Haji Wright pulled one back for the States after being introduced in latter stages, and despite some late chances it was not to be — with Dumfries putting the icing on the cake for the Dutch.

Van Gaal’s side will know their last eight opponents after Argentina and Australia meet in their round of 16 encounter at the Ahmad bin Ali Stadium in Saturday’s late game.