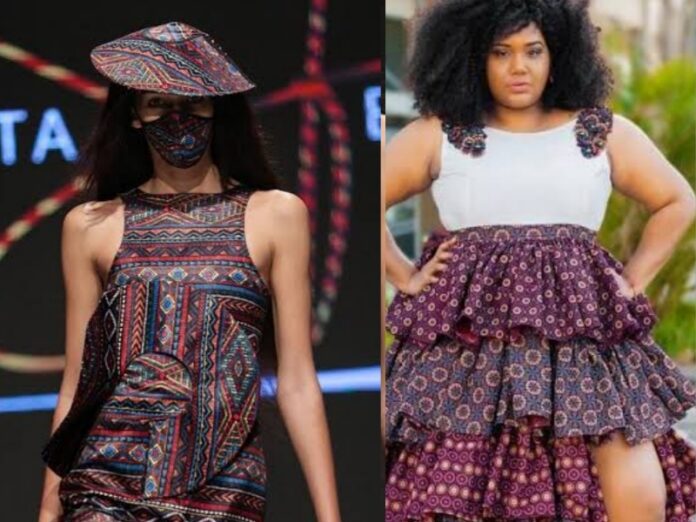 Three of Durban’s most promising fashionistas have landed deals with Edgars to supply their stores in Cape Town, Johannesburg and Durban.

Makhosi Ntshangase of the fashion label Sista Felas, Kwenzi Nkomo of Indoni Fashion House and Sandile Mlambo of House of Alfalfa have been selected to supply the retail store after impressing Edgars with their unique work.

Ntshangase’s designs landed on Edgars’ shelves in Sandton City Mall on Tuesday, where Sandile’s collection will also be available later this month.

“I always tell people that my success story involves the city’s Fashion Development Programme. I tell this story wherever I go because it made me,” said Sandile, who was named the Durban Fashion Fair’s rising star by EThekwini Municipality.

She also grabbed Vodacom Durban July’s Young Designer of the Year in 2019.

Her designs are flying off the shelves so fast that Edgars wants to sell her products in their stores in Gateway Mall in Durban and in Canal Walk Shopping Center in Cape Town.

Nkomo and Mlambo are based in Glenwood, while Makhosi’s store can be found on Essenwood Road in Durban.

Sharing the news with the media, EThekwini Municipality Mayor Mxolisi Kaunda – who recently released his own amapiano song – said he is grateful to see the programme yielding positive results and creating employment.[a]

“These three fashion designers alone employ a total of 31 permanent staff and create temporary employment,” said Kaunda, adding that the development programme was created by the City eleven years ago.