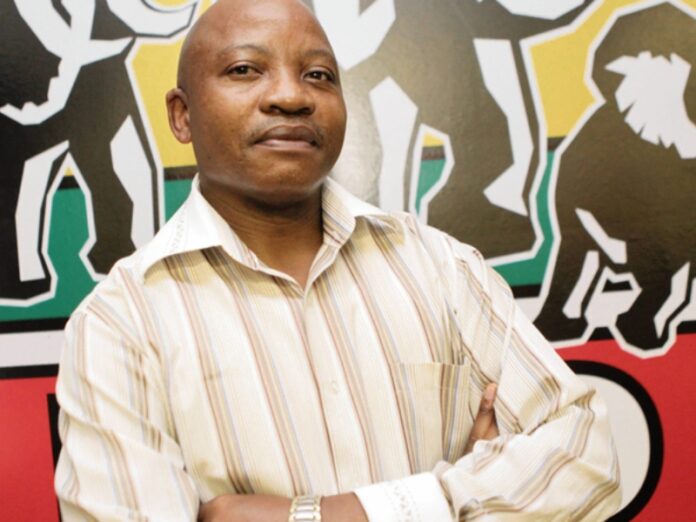 While the KZN flood victims are suffering, the ANC and the IFP are playing politics.

The IFP wants flood victims to be accommodated at the abandoned municipal properties but the ANC have rejected the proposal.

The IFP claims that the ANC, through its Council Speaker Thabani Nyawose, have shown inhumane behaviour by rejecting their proposal.

“On 26 April I submitted an urgent motion, which called on the Council to consider converting dilapidated and abandoned municipal and provincial buildings into social housing to accommodate residents who had lost their houses. When the full Council sat on 28 April my urgent motion was not on the council agenda, ” said Nkosi.

He said when he enquired, the Speaker said the proposal had been rejected.

Nyawose accused IFP of cheap politicking and revealed that the request which was put as a motion was rejected because it was not in line with the rules of council motions.

“It is not true that we have rejected the request but the submission of the motion was improperly submitted because the IFP failed to follow the rules that are in line with the tabling of urgent motions. When motions are tabled, there are rules that have to be followed which guide us all as council members, ” said Nyawose.

The IFP claims that the same proposal has been made recently by Abantu Batho Congress leader Philani Mavundla and it was warmly accepted by the ANC leaders including the MEC for Public works Jomo Sibiya.

Nkosi says they accepted Mavundla’s proposal because he is in an alliance with them as he assisted the ANC to retain the eThekwini Metro during local government elections.

The political fight over flood victims is the order of the day. The DA once had a war of words with eThekwini Mayor Mxolisi Kaunda, accusing him of being absent in the middle of the disaster.