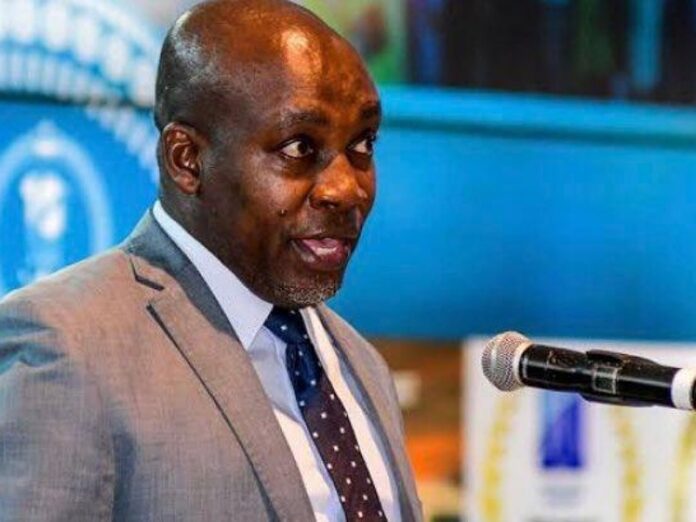 When he was still a ward councillor, Mxolisi Kaunda used his house in Inanda, KwaZulu-Natal as an office to help residents.

But now that he is a mayor for the eThekwini metro, Kaunda has told residents they are no longer welcome on his property.

“My home is not an office. That is my private property and I don’t want people coming here if they have issues with service delivery,” he said.

Kaunda was speaking during a meeting with ward 23 Reservoir Hills residents on Sunday.

He called the meeting following a spate of disruptive service delivery protests in the area over the lack of services including water and housing.

“I’m a mayor now and people can’t enter my house any way they like. They must go to the current ward councillor,” he said.

“If you want to talk to me, you must go to the city hall. You’ll find me there. My house belongs to my children.”

One enraged resident, Musa Ngcobo, told Scrolla.Africa that the community has been without water for more than two weeks and residents felt there was no other option but to confront Kaunda at his home.

“The mayor and his team have never taken them seriously. We try to talk with them but they don’t listen to us. Today he’s telling us that we must go to city hall but he’s hardly at city hall. That’s why we decided to go to his house,” said Ngcobo.

Resident Thami Mseleku agreed: “These people deliberately choose to ignore our grievances and today he comes here and tells us that we shouldn’t go to his house. If we don’t find them in their offices we’ll go to their houses.”