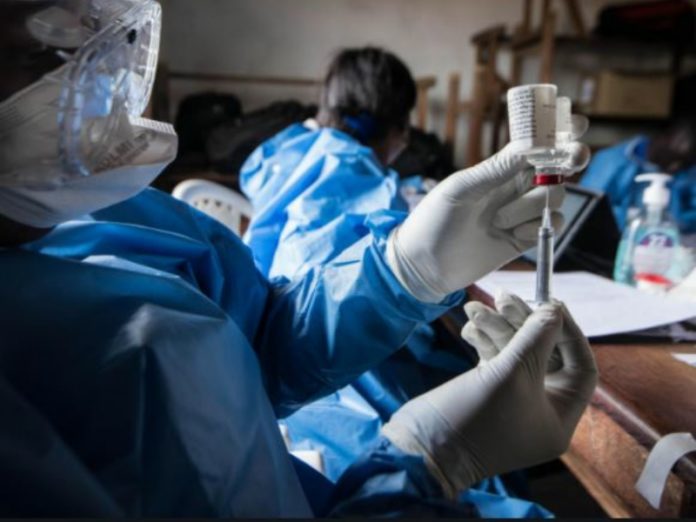 Despite the panic surrounding the Omicron variant, the head of the South African Medical Association has called for calm, saying its symptoms have not shown to be too severe thus far.

“This is not only my own account. I consulted with other doctors in Atteridgeville, Midrand and so on, and they’re seeing exactly what I am seeing. The symptoms are mild, and that’s the most important message,” Dr Angelique Coetzee, board chairperson of SAMA, told News24.

Coetzee, who also runs a private practice, is not even admitting her Omicron patients to hospital. They are feeling better two or three days after they tested positive, she said.

While there are fears that the recently discovered Omicron Covid-19 variant eludes current vaccines, Moderna chief medical officer Paul Burton said a new vaccine could be formulated early next year.

“If we have to make a brand-new vaccine, I think that’s going to be early 2022 before that’s really going to be available in large quantities,” Burton said on the BBC’s “Andrew Marr Show.”

“The remarkable thing about the mRNA vaccines, the Moderna platform, is that we can move very fast.”

Burton added that individuals may still have some protection from the Omicron variant, depending on when they had received their current vaccine.

The new variant was discovered by South African medical researchers and has seen numerous countries ban flights to and from South Africa – as nations in the northern hemisphere are fearing a winter surge in Covid-19 cases.

“Moderna has repeatedly demonstrated the ability to advance new candidates to clinical testing in 60 to 90 days,” the company said.

Positive cases in South Africa have been on the rise. There were 3,220 new cases on 27 November with eight people succumbing to the virus.

A total of 25.2 million vaccines have been administered across South Africa, which represents 24.1% of the total population who have been fully vaccinated.