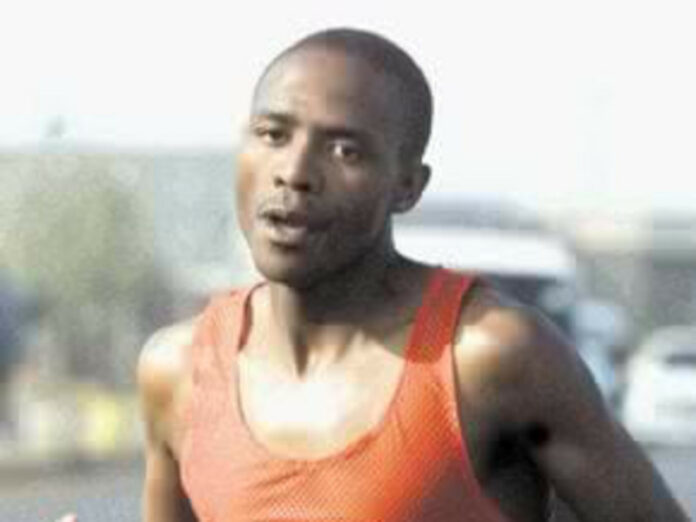 When South African long-distance runner Norman Dlomo decided to end his athletics career in 2015, he chose to devote himself to scouting for talented athletes in the Vaal.

He started a programme called Dimathi Sports Management with his wife with the objective to find athletes to be trained by professional coaches.

In seven years they have made significant progress including partnering with the Vaal University of Technology for athletes to get bursaries when they have good marks.

“This is something I’m passionate about. Athletics made me who I am today. I owe it to pay back and assist where I can,” he said.

“As I reached the end of my career I decided to dedicate my time to finding the next generation of talent to be trained by qualified coaches so they can make it big in future.”

He decided to work with the Vaal University of Technology to show the kids that no matter how you excel in sports, education is also important.

“The positive note is that numbers are growing year by year which is encouraging. That means our programme is working,” Dlomo said.

Through the programme he has sprint, discus, javelin, and throw coaches to assist all talented upcoming athletes in the area.

Dlomo represented South Africa on many occasions as part of a SA Squad that went to the 2008 Beijing Olympics and returned home with a medal for Khotso Mokoena in the long jump. He says he hopes his programme will produce another Olympian in future.

“I wish to see one athlete from the group emulating my achievements on the world stage. I was not the greatest runner but I worked hard and had a successful career,” said Dlomo.

Dlomo is famous for taking third in the 2007 Milano Marathon in Italy in a personal best of 2:10:38 and is a former SA 5,000m Champion. He came 10th in the 2005 World Athletics Half Marathon Championship.

“If only one athlete can go to the Olympics I will be a happy man,” he said.