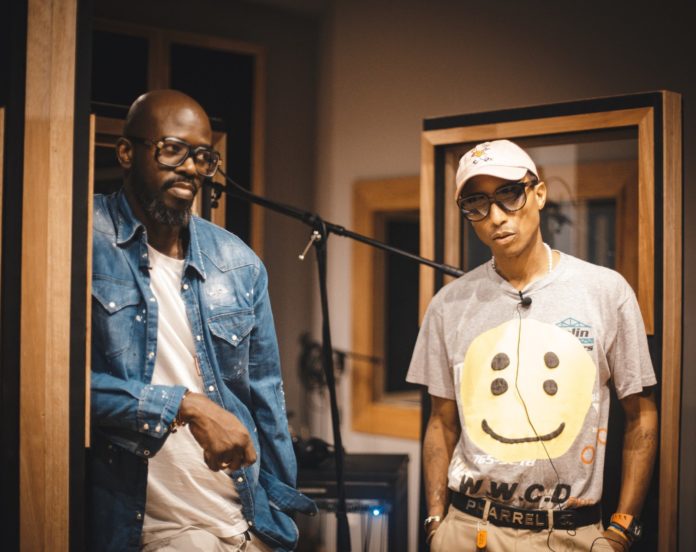 Black Coffee has proved why he’s the best DJ in the country and on the whole African continent with his latest number 10 missed calls.

But people are wondering if the ten missed calls were from his actress ex-wife Mbali Mlotshwa who he has just won a court case against.

The song itself is sublime, featuring the  vocals of megastars Pharrel Williams and Jozzy who co-wrote the smashing ‘Old Town Road’ remix by Lil Nas X.

This is the fourth single from his highly anticipated album Subconsciously, which will be released in February 2021.

But people can’t help wondering about the personal backdrop.

According to newspaper reports Mbali dragged Black Coffee to court demanding over R150,000 monthly maintenance – after a dramatic divorce which was allegedly caused by his ‘cheating’ with David Guetta’s ex-wife Cathy, which he publicly denied.

According to a report in the Sunday World Mbali demanded:

The Johannesburg High Court dismissed all her requests and ordered Black Coffee to pay R15,000 for spousal maintenance and R50,000 in child support.