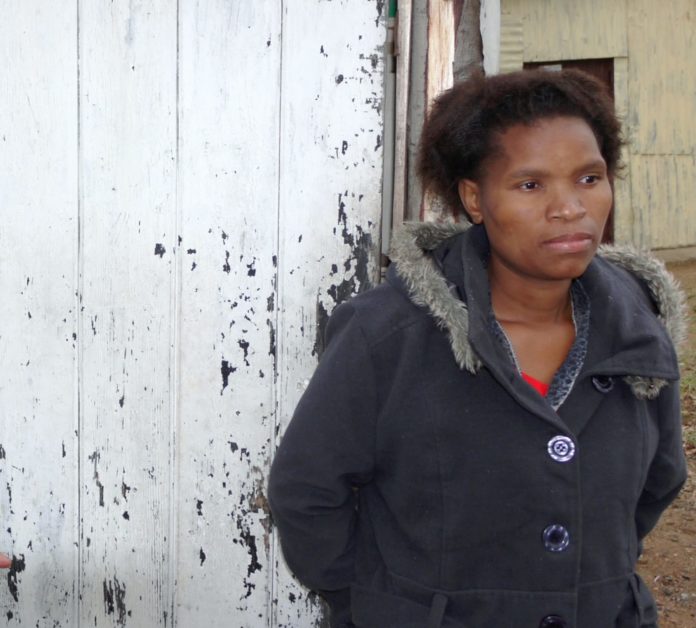 For nine months over four million jobless South Africans had something to look forward to: the R350 Social Distress Relief of grant.

Though it seemed too little, a lot of beneficiaries said it was better than nothing at all. Most of them managed to put food on the table.

But now, they are facing the uncertainty of not knowing where their next meal will be coming from as the grant will be cut off at the end of this month.

Smangele Mkhize from Pietermaritzburg is among the millions who would be left destitute when the grant ends.

“For many R350 is nothing, but to me, it is a lot because I can buy food with the money. I beg the government to continue with this grant,” she said.

Before the hard lockdown last March, Mkhize worked as a domestic but was not registered.

Her employer lost his job and he let her go as he could not afford to pay her salary.

“The relief grant is my only source of income. My heart sank when I heard that the government was going ahead with plans to end this grant. I don’t know how I am going to survive,” she said.

Thabani Ngcobo, 32, who has been unemployed for five years, said the grant gave him massive relief.

“The grant has helped me in many ways. I can buy food and also go looking for jobs in companies that are still operating.”

Ngcobo said many beneficiaries who lost the grant would resort to crime if the government forges on with its plan.

“We are not saying this grant should be permanent, but we want it to be in place until the lockdown ends.”

After a series of extensions, President Cyril Ramaphosa recently said it is not sustainable for the country’s ailing economy to extend the grant.

Economist Dawie Roodt agreed that the grant was damaging the country, but suggested that the government should cut back on salaries of civil servants to finance the grant.

“We are talking about the poorest of the poor. These are people who don’t know where their next meal would come from,” he said.