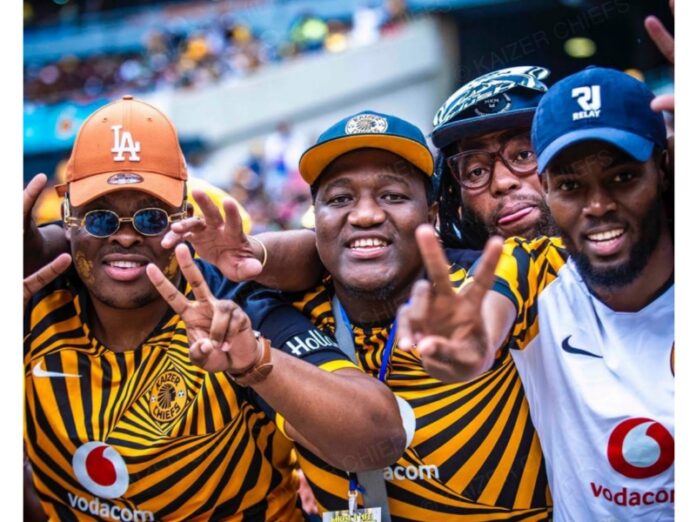 When Kaizer Chiefs postponed their fixtures in December due to Covid-19 issues, they broke the very clear rules of the Premier Soccer League (PSL) regarding the pandemic.

But last week the courts handed the Soweto giant a lifeline. The ruling is that Amakhosi will not lose points for failing to honour the two fixtures and the games will be rescheduled.

Cape Town City owner John Comitis was not best pleased with the decision that means that Chiefs have been legally allowed to bypass the rules.

“This is a dark day for football in South Africa,” Comitis told Marawa Sports Worldwide.

The league’s adjusted regulations to include Covid-19 protocols stipulate no team is permitted to have their fixtures postponed due to the virus.

However, Chiefs wrote to the league in a plea to have their games postponed as they had 52 members in the squad test positive for Covid-19 but the PSL took three weeks to respond.

The delayed response saw Chiefs not honouring fixtures against Cape Town City and Golden Arrows in the domestic league.

“Here we have a club not arriving at a match, and we allow this thing to get to this point because we didn’t act. I’m very disappointed,” Comitis said.

The PSL eventually charged the Amakhosi for not honouring the fixtures with the Soweto club challenging the decision.

After a lengthy battle, a South African Football Association (Safa) arbitration ruled in favour of Chiefs.

Comitis said this decision will put the league’s reputation in danger as teams can willingly break rules and get away with it.

“What are we worrying about DCs (Disciplinary Committees) and DRCs (Disciplinary Review Committees), and dispute resolution chambers when we can bypass it all and go and jump the queue and go and get a decision made at an arbitration? [It is] the credibility of the league that is at stake,” Comitis said.