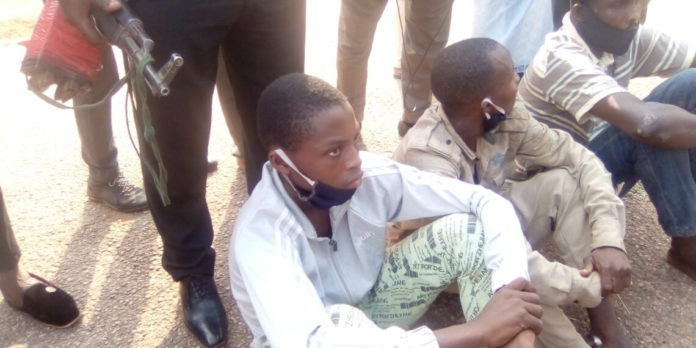 Two men have been arrested in the Nigerian state of Oyo for the killing, dismemberment and selling of decapitated heads of policemen for 1,000 Naira (R40).

The suspects, Aliu Mubarak and Adewale Abiodun, were arrested after a businessman confessed to buying the heads for muti.

The two policemen were among officers kidnapped in the aftermath of protests against police brutality. They were burnt to death by youths, described by police as hoodlums.

Recounting how he got the heads, the businessman said: “I wanted to use them to prepare a ritual to make money.”