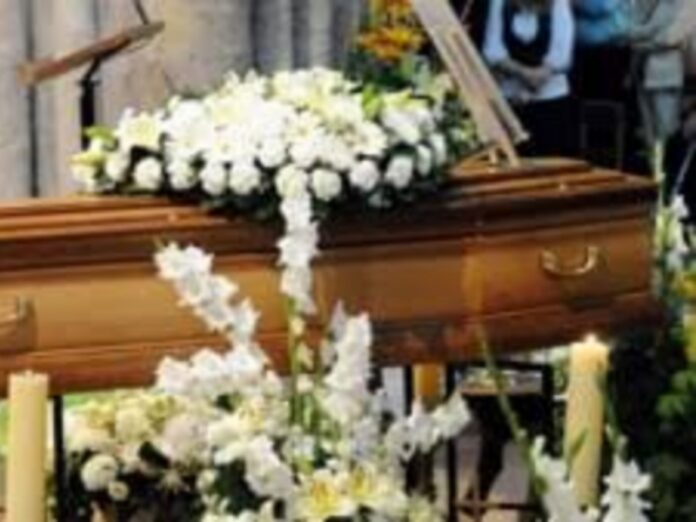 The mourners were ready to lower the coffin into the grave – then they heard a loud banging on the coffin lid… from the inside!

The funeral held in Peru came to a sudden halt when the woman in the coffin started desperately banging when she realised that she was being buried alive!

Mourners opened the coffin and found the woman lying inside unresponsive but with her eyes wide open.

Still in the coffin on the back of a bakkie, Rosa Isabel Cespede Callaca, 36, was taken to a hospital where it was confirmed that she was indeed alive.

The hospital confirmed that she had low vital signs when she arrived and her condition improved slightly once on treatment – giving the family hope.

But unfortunately Rosa couldn’t complete her miraculous recovery and she passed away a few hours later.

Rosa was travelling with her three nephews and their father when they were involved in the fatal motor accident on a highway.

She and her brother-in-law were declared dead at the hospital while the children aged between five and 11 were still recovering.

Her family is outraged and is demanding answers from the hospital that sent her to the mortuary.

Her aunt, speaking to local media, said: “We want to know why my niece reacted on her funeral day when we were taking her to be buried. We have videos in which she pushes and touches the coffin.”

The relatives believe she may have been in a coma following the accident which could go some way to explaining why the doctors thought she was dead.

Police in Peru are now investigating the incident, which took place at the Lambayeque Regional Hospital where Rosa was first treated.