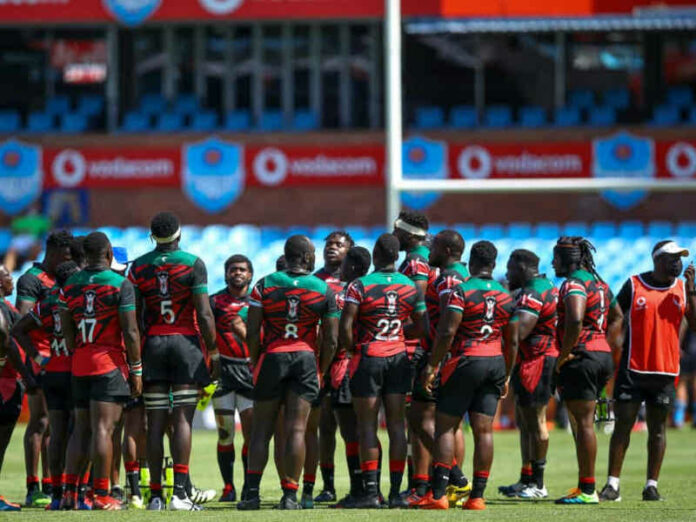 SA Rugby announced that Georgia, Kenya and Zimbabwe will be playing in the Currie Cup this season, in preparation for next year’s Rugby World Cup.

The three sides will compete in the Currie Cup First Division between April and June this year, with the hopes that playing extra games will boost their chances of World Cup qualification.

Georgia will have an array of stars missing due to club commitments in France, where next year’s World Cup will take place. Having those players playing there, just a year before the competition kicks off, will be an advantage on its own.

With Georgia already nine points clear at the top of the Rugby European Championship, qualification for the showpiece event seems likely.

Kenya and Zimbabwe are set to field their strongest sides when the Currie Cup kicks off on 1 April, before facing a slightly trickier qualification route.

Kenya are aiming to qualify for their first World Cup after narrowly missing out on a spot in Japan back in 2019.

Zimbabwe, on the other hand, will be hoping to make a return to World Cup action following a 32-year absence from the tournament.

The two countries will be joined by six other nations in the Africa Cup in June. The competition will also take place in France and only the top two sides will have a chance at World Cup qualification.

The winners of the Africa Cup will directly join France, New Zealand, Italy and Uruguay in Pool A at the World Cup.  The runners will get another opportunity to qualify via a final four-team tournament in November.

Currie Cup fixtures will be confirmed soon on the SA Rugby website.