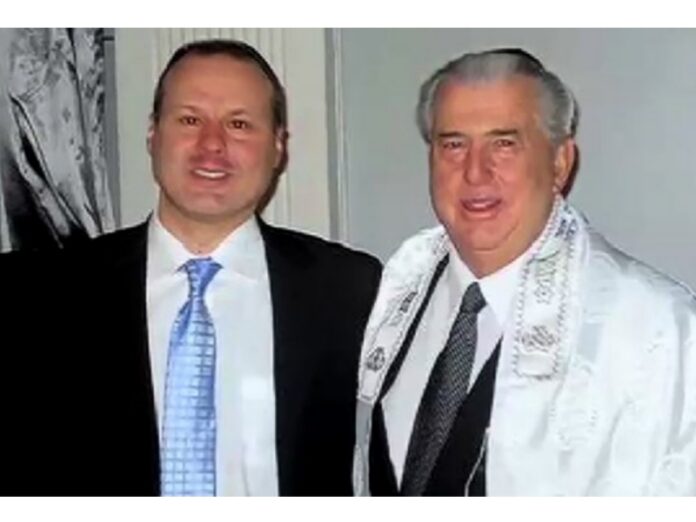 South Africa may never see R95 million stolen by Ronald and Darren Bobroff after the crooked personal injury lawyers paid the state of Israel R70 million to stay out of prison.

The father-son lawyers will get to keep R25 million of their stolen money and have all their criminal charges dropped. The South African road victims they stole from may never get their money back.

The Bobroffs fled to Australia in 2016 when the Hawks issued warrants for their arrests.

They were suspected, and later found guilty, of overcharging accident victims who had won awards from the Road Accident Fund and laundering the stolen money.

The money was kept in Israeli bank accounts, which were frozen by the South African Asset Forfeiture Unit (AFU) in 2017.

However, not satisfied with escaping prison and being R25 million richer, Darren Bobroff now claims he was “intimidated” and “coerced” into signing the backdoor deal with Israeli authorities last year.

The arrangement could stand in the way of South Africa ever being able to claim back the money the Bobroffs stole.

South Africa’s Supreme Court of Appeal ruled in May last year that the money must be returned to the state, as it was the proceeds of criminal activity.

However, neither the Bobroffs nor the state of Israel notified any South African courts when they struck the deal to divide up the stolen money.

The National Prosecuting Authority said they were only notified about the deal a month after it was made, on 6 April 2021.

NPA spokesperson Advocate Mthunzi Mhaga confirmed to Moneyweb that they were never told about the secret agreement.

“The only proposal the AFU [Asset Forfeiture Unit] received from the Israelis (after the settlement was reached) was to share three million shekels (around R14.5 million) with South Africa as a token of goodwill between the countries, which is not acceptable to the AFU,” he told the publication.