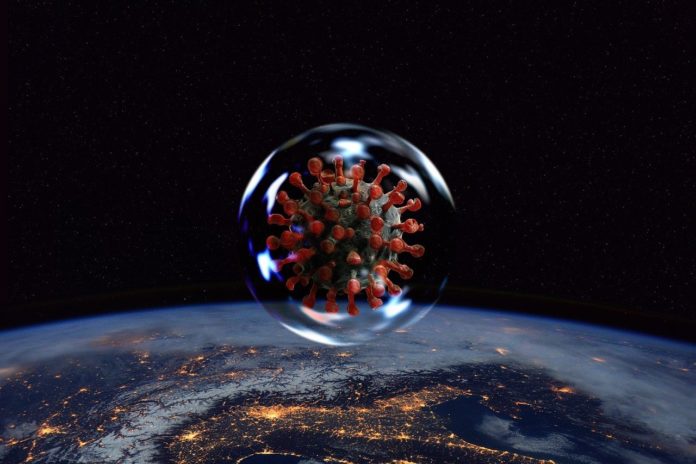 South Africa has officially entered its second wave, Mkhize announced last week. He says it seems this new strain is driving the new round of infections.

Along with Professor Salim Abdool Karim, Mkhize briefed the media on Friday about the new strain, which was identified by KwaZulu-Natal university researchers.

Respected scientist Abdool Karim, who heads the government’s Ministerial Advisory Committee (MAC), warned “we do not have good news for you”.

The virus is “spreading faster than the first wave,” he said, and is “probably across most of SA by now”.

Mkhize stressed there was “no reason for panic” and people should continue to social distance and wash their hands.