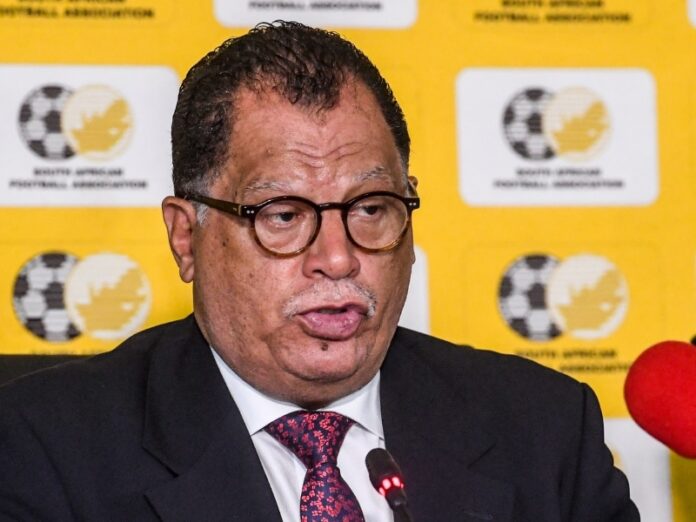 Accusations of corruption continue to mount against the president of the South African Football Association (Safa) Danny Jordaan.

Several current and former employees have accused Jordaan of various wrongdoings, including misleading the organisation, misappropriating funds and facilitating a toxic work environment.

Rubbing salt into Jordaan’s wounds, the Hawks have confirmed that the National Prosecuting Authority (NPA) is “requesting information from persons of interest” at Safa.

Hawks spokesperson Colonel Katlego Mogale revealed that an investigation into Safa was underway to determine their various degrees of involvement in benefiting from the Safa account.

“This matter is a prosecution-led investigation,” Mogale told the Daily Maverick.

“As and when there are arrests to be communicated, the Directorate for Priority Crime Investigation will do so.”

Malesele Mooka, who had been suspended from Safa, said that he had laid charges against Jordaan for the unlawful and unauthorised payment of an amount of R40,000 to a security company for Jordaan’s personal security.

“I have also laid charges for the Fun Valley Project, bought for Safa, in which the president inflated its sale value from R30-million to R65-million, with the aim of personal benefit,” Mooka said.

One of Safa’s vice-presidents, Elvis Shishana, added to Jordaan’s woes as he wrote to the master of the high court to call for the Safa president to be investigated for misleading the organisation.

In a letter, Shishana said he was deeply concerned that a grant awarded by Fifa to the organisation for R40 million to develop football in the country has been abused.

A potential class action suit could be filed against the organisation following the feelings of disenchantment of several employees.

“The company has been centralised around one person, and that person is Danny Jordaan,” they said.