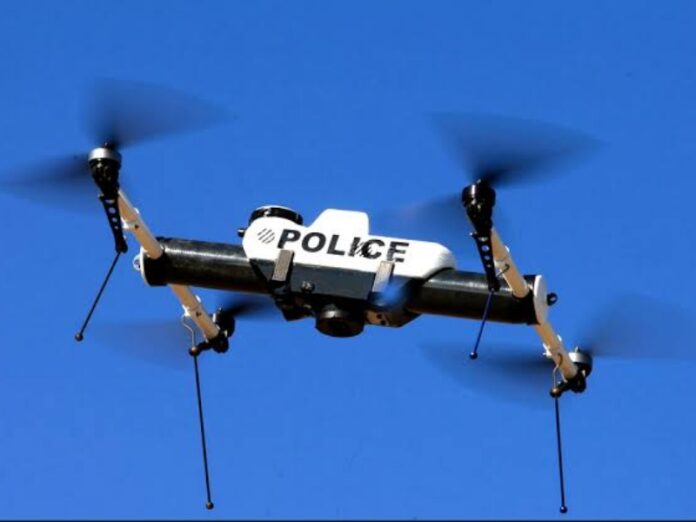 The South African Police Services (SAPS) have spent over R100 million on hi-tech drones and grabbers that, nine months later, are gathering dust in a storage facility.

According to The Sunday Independent, the police bought 13 grabbers, 15 surveillance drones, and 12 precise mobile location vehicles.

A report by the Inspector-General of Intelligence ruled the purchase as wasteful expenditure.

The report added that an unnamed crime intelligence colonel manipulated their bid for the equipment in order to benefit a British supplier.

The grabbers required an exemption certificate from Justice Minister Ronald Lamola, but those certificates were not approved as Police Minister Bheki Cele only requested the exemption nine months after the purchase.

Despite not receiving the exemption certificates, the police used the grabbers to monitor journalists and politicians illegally.

The 15 drones cannot be used as only two police officers have the required licence to operate that specific drone.

News24 published a report last June into the expenditure by the police who claimed the equipment was ready for distribution.

“The provincial technical teams have received theoretical training in its use. The exemption certificate is still outstanding, preventing the rollout of the new technology,” it said.

However, nine months later the equipment remains in a storage facility, unable to be used and unlikely to see the light of day.

“Six units are outdated and beyond repair. The active units were limited to 3G with the present technology being 4G and advancing to 5G,” News24 said, referring to the report.

In February, the police department’s attempt to have an R89 million tender for maintenance on its telephonic services was rejected after the contract did not meet tender requirements.

The department was forced to pay R160 million for the contract that was deemed legal by the Gauteng High Court.