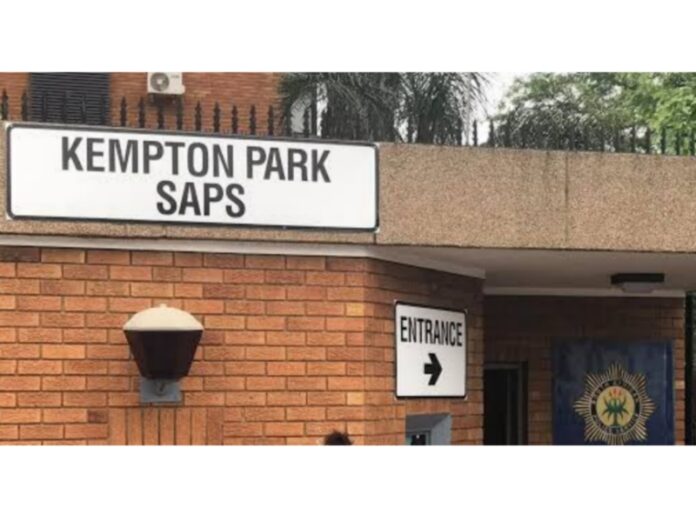 An assistant teacher went to the Kempton Park Police station in Gauteng on Monday with a group of her colleagues to apply for a police clearance certificate. But instead of getting help, she was slapped and insulted by a police officer.

Video footage of the incident shows the officer accusing the woman of insulting him before repeatedly slapping her.

The video has since gone viral on social media, prompting mixed reactions from users, with some sympathising with the woman while others blamed her for insulting the staff member.

A user with the handle @IG_Porshii libra, who was part of the group that went to the police station, tweeted: “This man from Friday has been insulting these assistants and today it happened that words were exchanged. We had been sent back and forth and told to go to our nearest police station.”

His colleagues stood up for the man.

“The lady opened a case and only then they tried to reason with her. Now she has to get her ear checked,” another member of the group said.

The police have condemned the staffer’s behaviour.

Tweeting on Tuesday, the SAPS said they visited the woman on Monday night at her home and obtained a statement from her and a criminal case which is currently under investigation was opened.

Gauteng Police spokesperson Colonel Dimakatso Sello said they also registered an internal case and they will make sure that justice prevails.

“This morning the Minister of Police as well as the National Commissioner of Police followed up by making a phone call to the complainant, reassuring her that we will do everything in our power to make sure that she gets justice.

“We assure the nation that we will neither tolerate nor condone any of our police officers treating complainants in a bad way, particularly those that are survivors of gender-based violence,” she said.