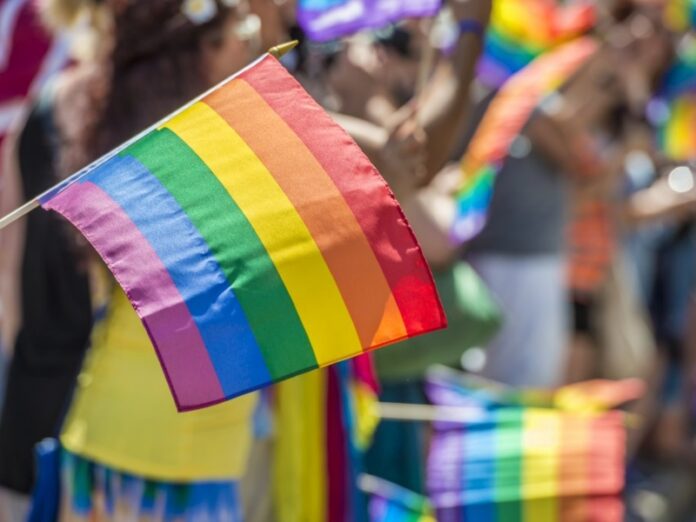 The Commonwealth Games have granted athletes competing at the games permission to protest.

This stands in complete contrast to the Olympics, which bans the staging of any protests.

The Commonwealth Games have opted to give complete freedom of expression to the 4,500 athletes that will compete in Birmingham, England later this year.

Athlete protests, as well as supporting protests by fans, have a long history at the Olympic and Commonwealth Games.

But the Olympics in recent years have put down protests performed by athletes, and have threatened to remove the athletes’ statuses at the games if they disobey the rules.

The International Olympic Committee (IOC) recently introduced updated guidelines which forbid any form of protest at their events, in an attempt to separate politics from sports.

However, senior officials at the Commonwealth Games believe that the two cannot be separated. The officials believe athletes can become positive sources of change within the world and use their platform to promote social causes.

The Commonwealth Games is set to argue that allowing athlete protests humanises, rather than politicises, sport.

The allowance of Pride flags is due to be controversial, as homosexuality remains illegal in 36 of the 72 countries set to compete in the games.

British diver Tom Daley has long made use of his platform to call for the Commonwealth Games to do more to support LGBTQ+ rights.

“You want to feel comfortable in who you are when you are standing on that diving board and for 37 Commonwealth countries that are here participating that is not the case,”

“I feel with the Commonwealth, we can really help push some of the other nations to relax their laws on anti-gay stuff,” Daley said during the last Commonwealth Games in 2018.

Athletes were reminded that their protests should be done in a “tolerant and positive way,” with protests defacing national flags, hate speech and hand gestures associated with hate groups still forbidden.