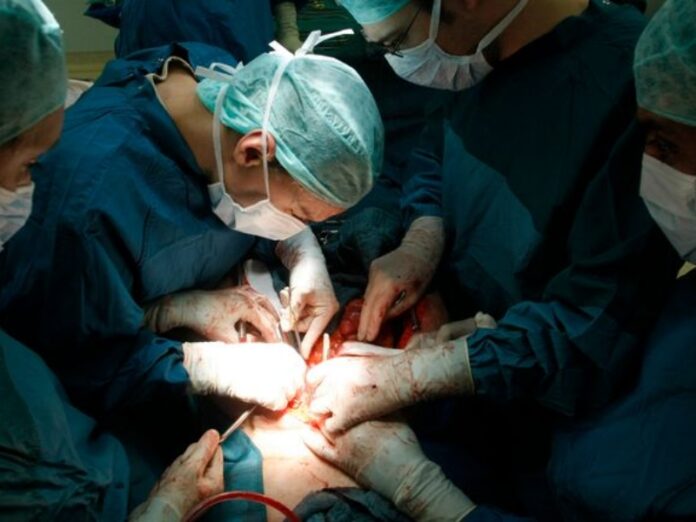 Chinese authorities have been accused of secretly executing prisoners by removing their hearts and lungs for transplants.

These covert medical procedures were uncovered last week by a research team from the Australian National University that reviewed thousands of Chinese scientific journals.

Hundreds of medical workers across 56 hospitals in China are alleged to have taken part in procedures in which a patient’s vital organs were removed before a “legitimate determination of brain death”.

“Brain death” occurs when a patient is unable to breathe without the use of a ventilator. This means that either the patient’s heart or their lungs were cut out by surgeons before they stopped breathing.

The study revealed that these executions were carried out between 1985 and 2015 on death row prisoners and “prisoners of conscience”, meaning those who were imprisoned because of their political or moral beliefs.

“We found that the physicians became the executioners on behalf of the state, and that the method of execution was heart removal,” Robertson told the Daily Mail.

According to Robertson, the reason the state began using this method of execution is because functioning human organs are incredibly valuable.

“These surgeries are highly profitable for the doctors and hospitals that engage in them.”

The study, published in the American Journal of Transplantation, identified a total of 71 prisoners who were killed when surgeons cut out their vital organs.

However, Robertson and Lavee have said that the actual number is likely to be much higher.